Abandoned in the foothills 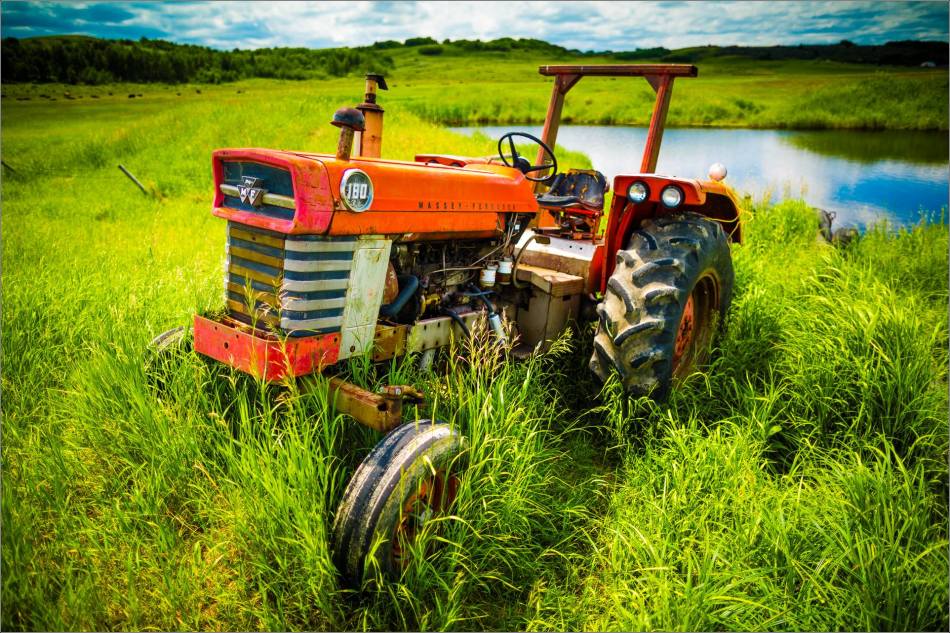 I love driving along backroads through the farmlands on the prairies and in the foothills of Alberta.  The landscape is beautiful, wildlife (when they allow you to see them) abounds and I often have the roads to myself.  On these tours, I keep an eye out for interesting farm vehicles and buildings.  There are many unusual items designed for a specific agricultural purpose that can be very photogenic.  As purposes move forward alongside changes in technology, some of these barns, tractors and other things fall out of use and weather.  This tractor is a beautiful example of the worn down equipment that dot the landscape.  This old Massey Ferguson seemed to be parked in an idyllic spot to enjoy a hard-earned rest after a long run of service.  That’s a rather romantic notion and I could drive by there next week and find it out turning soil in one of the fields on the far side of the pond.  Whatever the truth, it was a great subject to photograph on a summer day north of Cochrane.

Went by this old truck for another visit on the weekend.  The last time I was there the morning light was pretty warm, today it was harsh but still fun to shoot and then play with the image.

Nice subject even in the middle of the day under a lot of bright light. 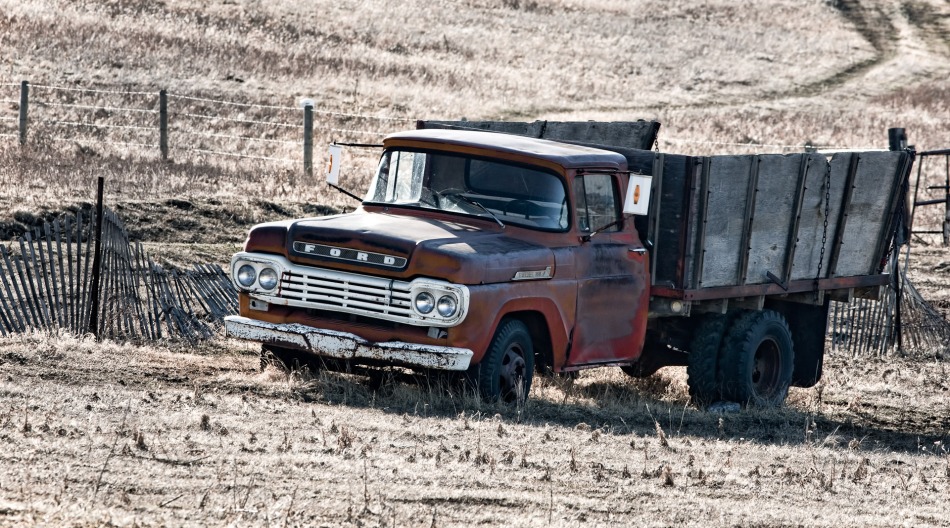 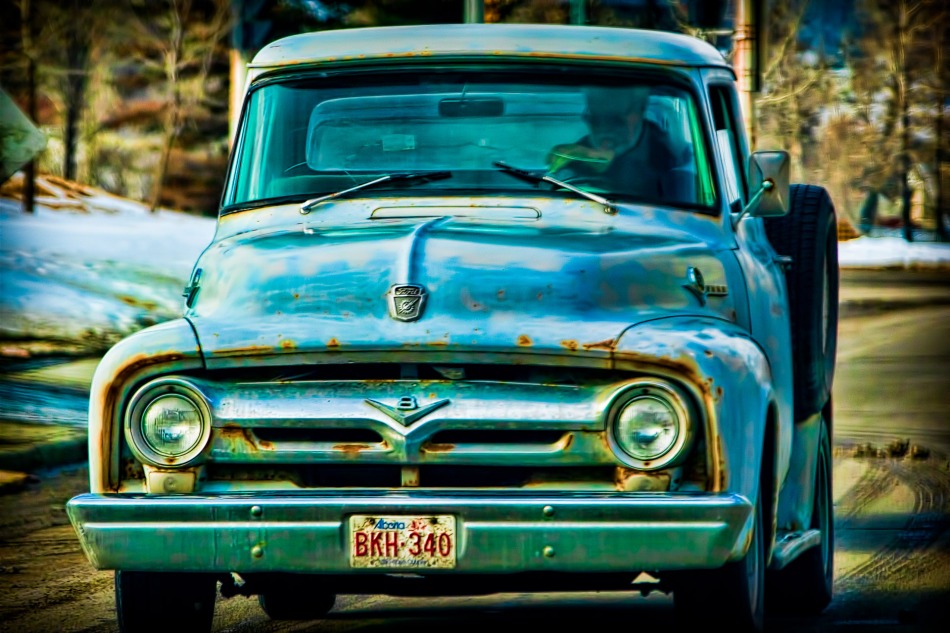 Usually I see old, distressed trucks like this one rusting away next to a barn.  It was cool to see this fellow had his on the road.  I’m sure the old Ford appreciated being taken out for a spin and put to work!

For those who are curious, I believe this is a 1956 F-100.  The fender threw me for a bit but I think the owner just put on a replacement.  Or else this is a different year – I’m not an expert.  It’s a great looking truck whichever year it was made.

Forgotten Vehicles: photographs from around the farm 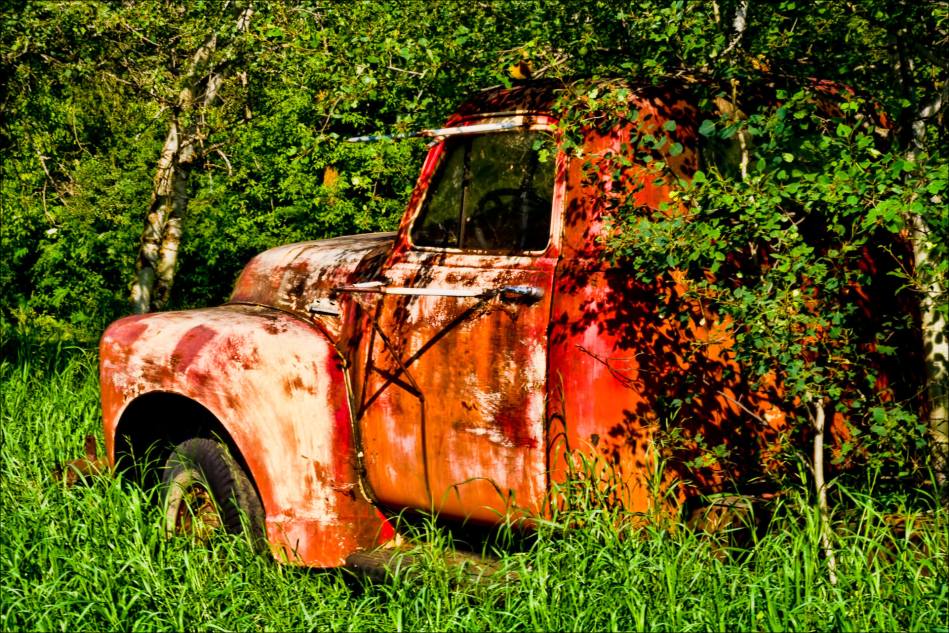 I grew up in a small valley in southwestern British Columbia.  Our house faced a large meadow bounded by a creek on one side and the treed flanks of a mountain on the other three sides.  The meadow had once been a field with several orchards and the behind the house were the remnants of a farm with barns, corrals and sheds.  The buildings were worn down, leaning at odd angles but all held their own treasure of rusted tools, missing floorboards, broken machinery and weathered vehicles.  It was a paradise for a kid and I loved that place.  We lived there for about eight years and I know there were a few places I still didn’t fully explore.  Living on the prairies now, I get to revisit the same objects as they dot the landscape – abandoned farmhouses, vehicles both hidden and exposed as well as many other iconic farm “things”.  I’m working on a project tying the photographs to the people behind these farms – let’s just say that is a LONG term project.  However, it’s a lot of fun making the photographs in and around the farms – a good escape to the boy I still am. 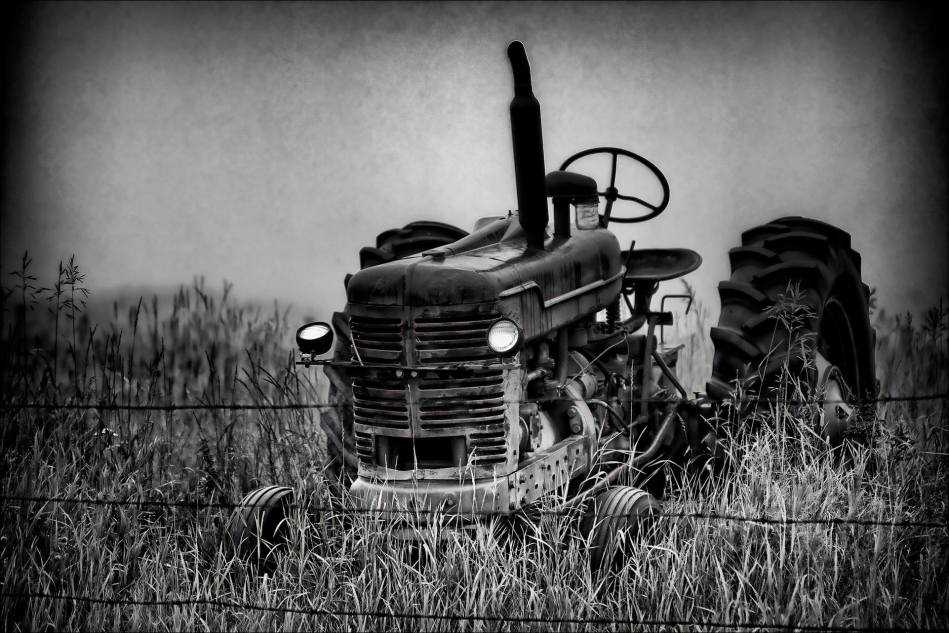 I will post more on the buildings, tools, etc. from around the farm but for this one, I’ll restrict the images to vehicles.  These images are from places across Alberta and in eastern Saskatchewan, linger over the picture for the particular location.  As always, click on any of the pictures to jump to a full page version.

Alas, this last vehicle, a combine harvester,  is not forgotten but I like it so please allow the exception.

Photowalk at the Bar U Ranch 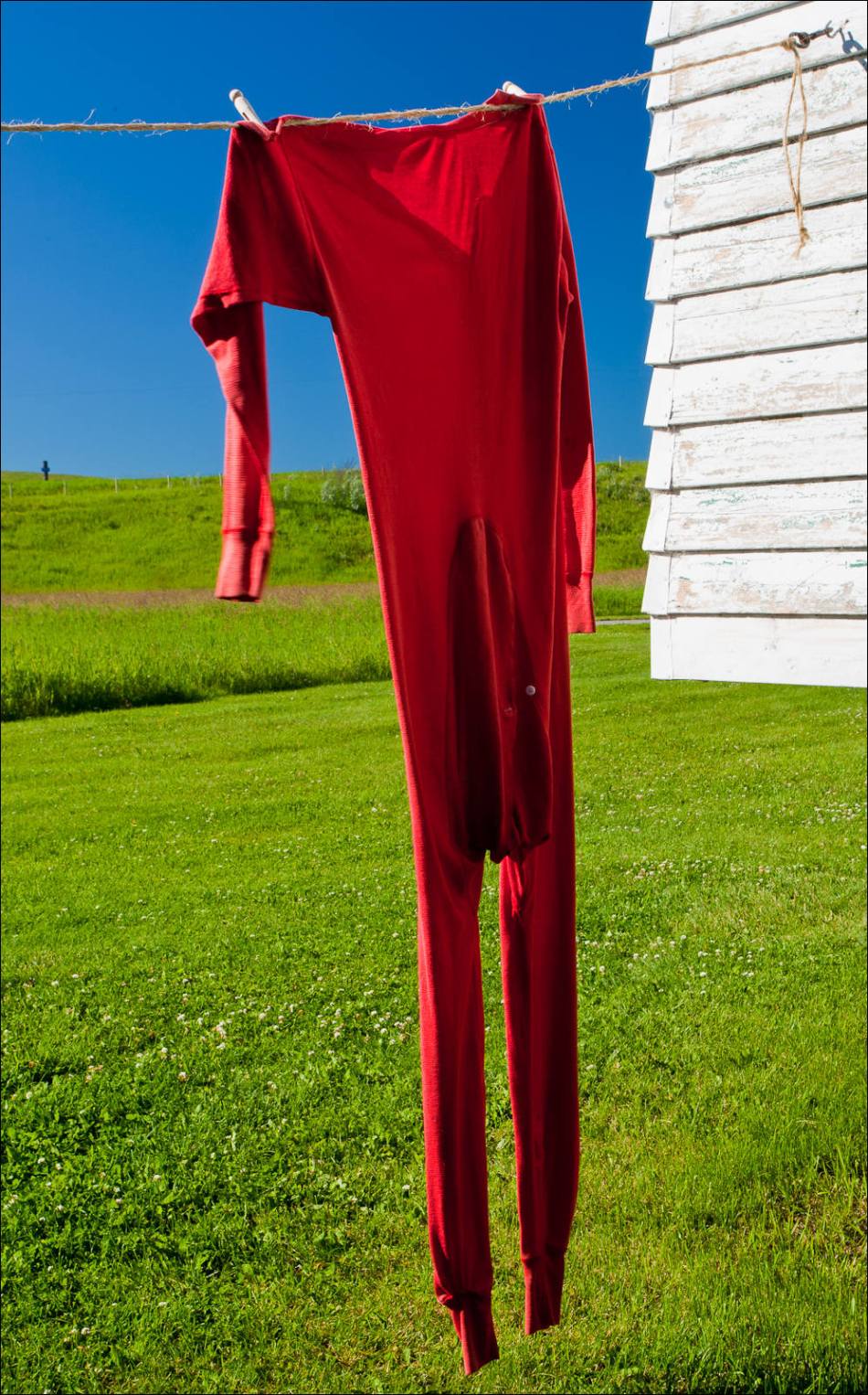 Darwin Wiggett and Samantha Chrysanthou led a group of photographers to the Bar U Ranch historical site just west of Longview, Alberta.  This was one of 1111 groups comprised of over 33,500 photographers participating in Scott Kelby’s Worldwide Photowalk.  It was fun to be a part of the Bar U group and neat to be involved with such a huge international group.

I had not wandered through Bar U previously and was interested to see what subjects would pull my attention.  The ranch is set up in the style of its heydays when it was one of the largest ranching operations in North America.  That puts the time at roughly 1882 – 1925.  There are period costumes, decorations, equipment and sundry items – all of which lend themselves easily to becoming a photograph.

I really enjoyed the walk, meeting some of the other photographers, sharing a laugh and scouring around for images to make. 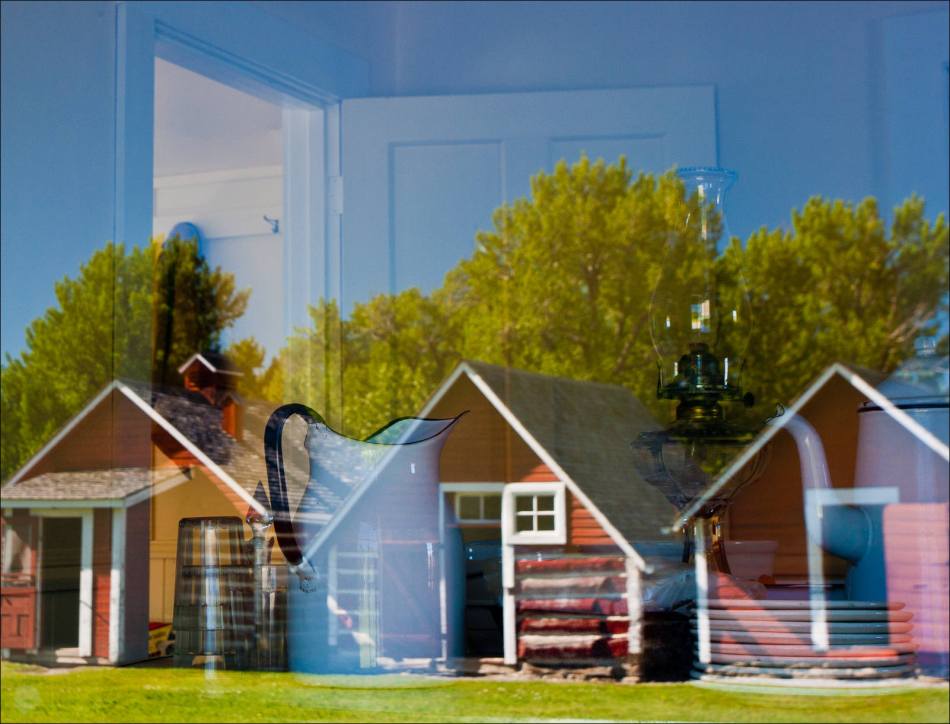 Thanks to Samantha and Darwin for a smooth operation and a fun walk.