We are getting close to the end of these harbinger of summer. I like them – pretty simple.

On a walk in the hills above Sibbald Flats a couple of weeks ago, we had a great time following a stream into the forest.  Flowers clung to the rocks in odd spots along the water’s run.  I broke up the hike with a few shots of them along the way. 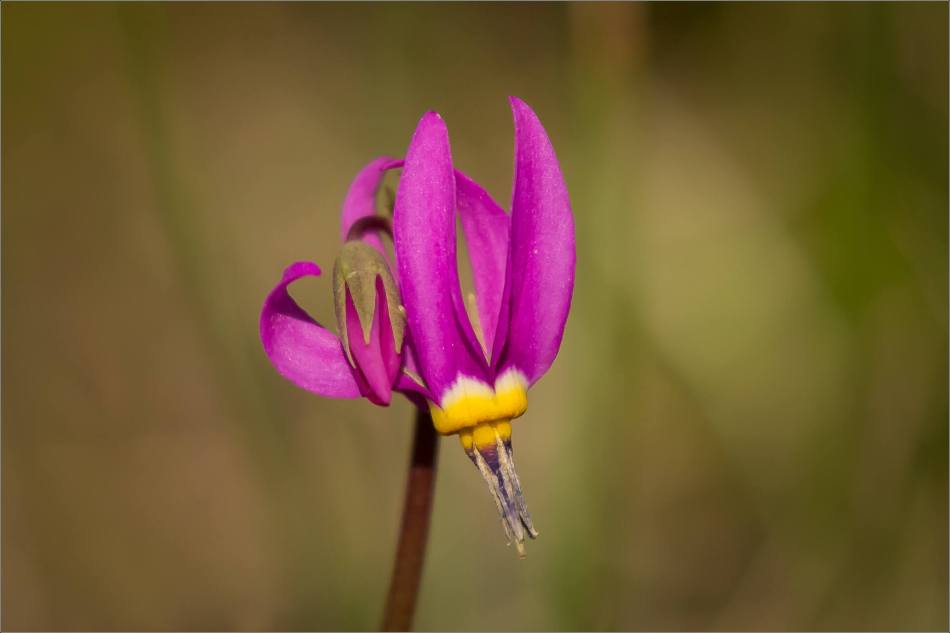 If you are interested in the names, just hover over the picture and you can see them. 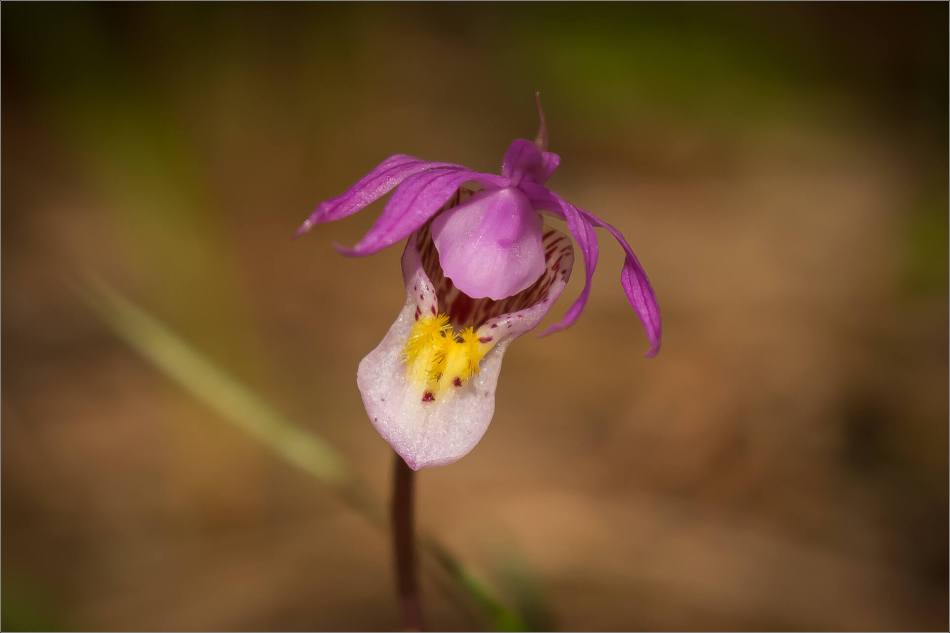 Last summer when I was in Berlin I visited the Kreuzberg district several times to enjoy the street art, graffiti and just the vibrant atmosphere in general.  At one point, I stopped to look at these wonderful flowers that smelled amazing.  This little bee thought they tasted just as good! 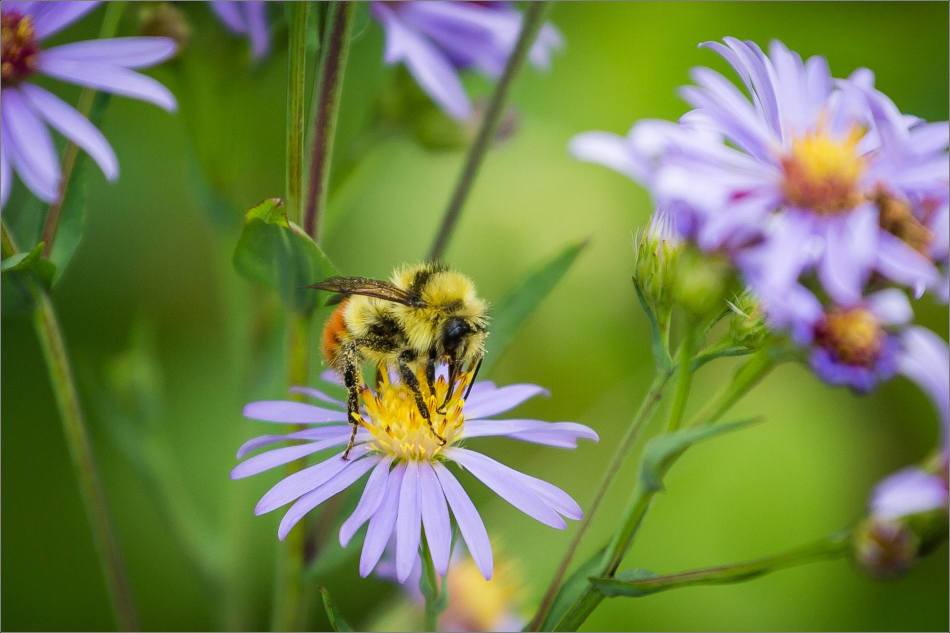 I walked along the Bow River at the west end of Baker Park.  The pathway was quiet and I was happy to see a deer bedded down for an afternoon’s rest staring at me passively as I stopped for a second and then carried on.  Always a good indication that things are pretty calm. 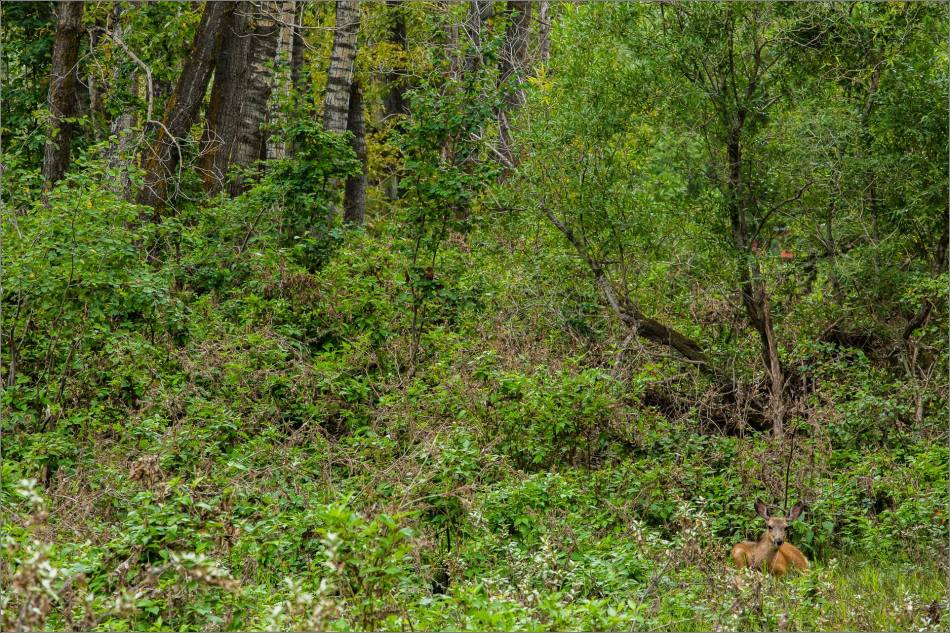 When I turned around and walked back upstream, I took an interest in a group of soft purple wildflowers.  The wind was pushing them gently and I was thinking about a long exposure blur.  Watching them more closely, they were hosting a steady line of pollen collectors.  These bees and wasps were buzzing from one blossom to the other. 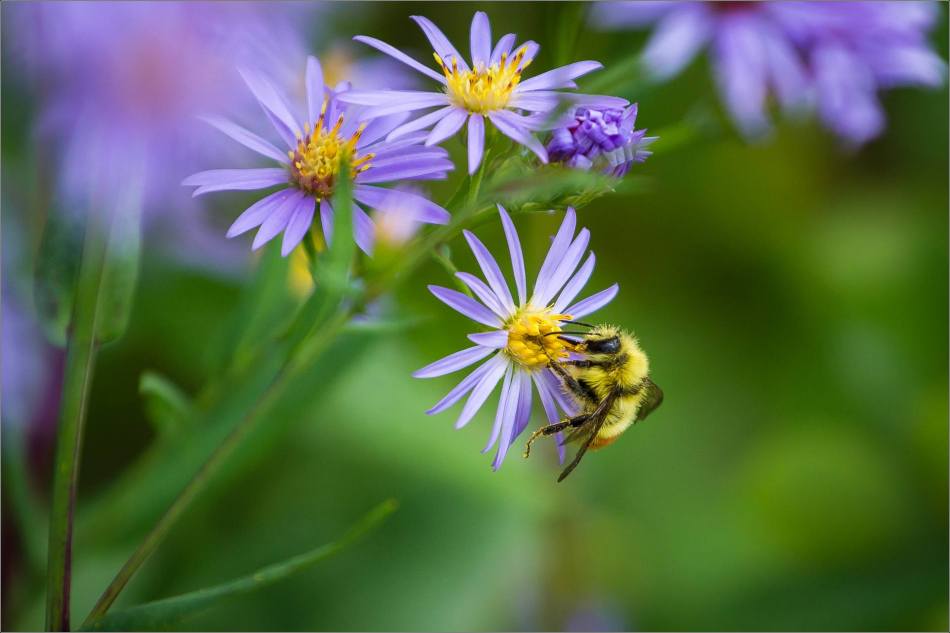 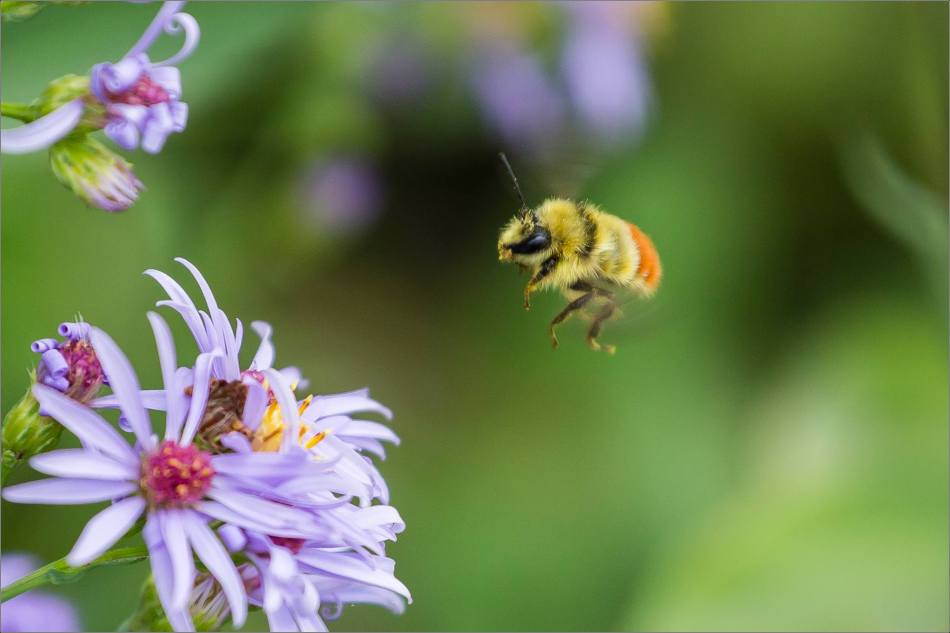 I wished for my macro lens but the 70-200mm I had with me coupled with some decent cropping resulted in something close to what I was envisioning.

The flowers knitted in tight clusters along the path occupied my attention for the rest of the walk.  Even when the creatures had been left behind, my eyes stayed with them.

Butterflies on the West Fork Trail 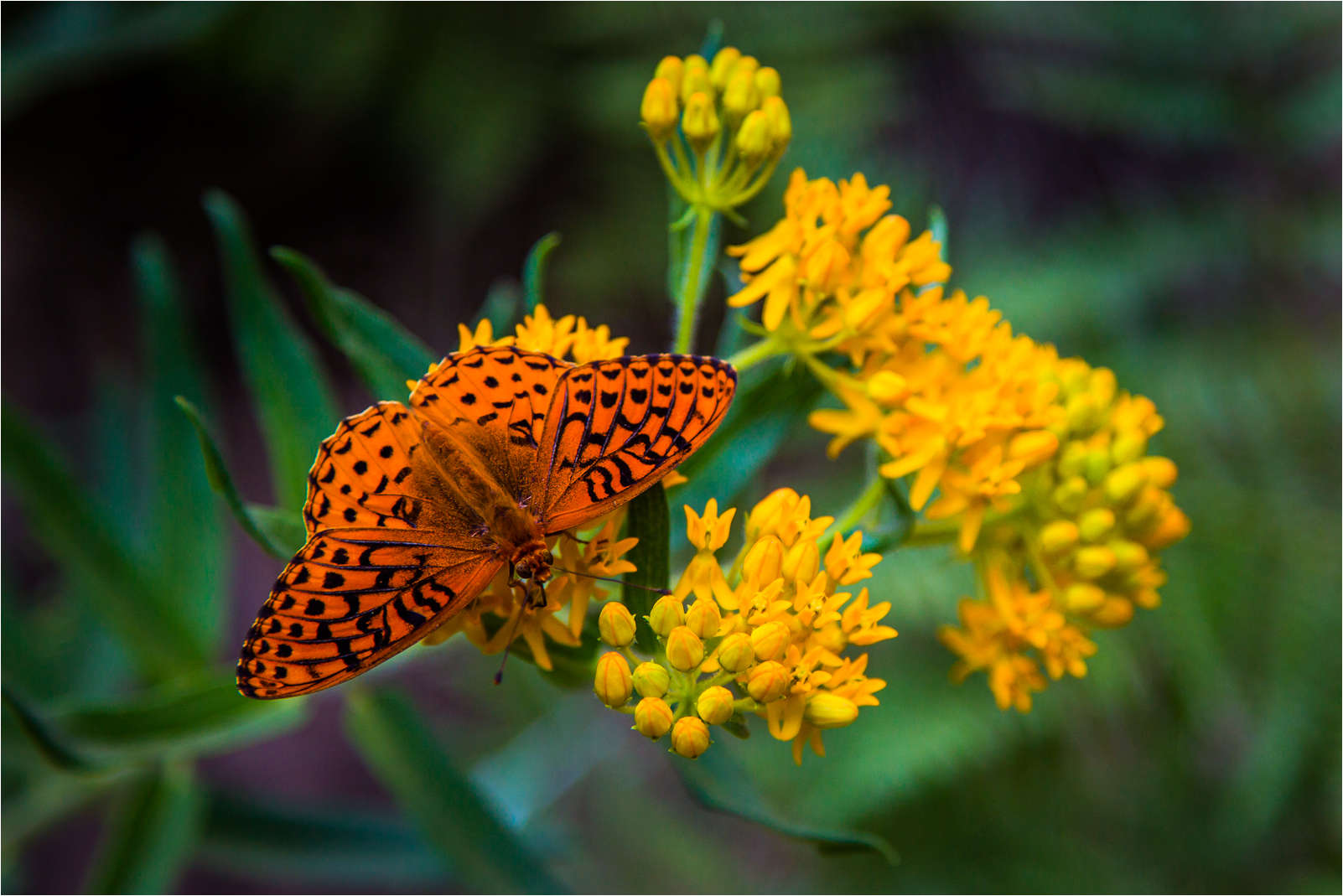 Hiking along the West Fork Trail in the Coconino National Forest in June was a nice break from the heat of Sedona’s red rock landscape.  This trail winds up Oak Creek which streams down a long canyon which is both deep and narrow allowing it to provide shade through much of the day and creates a cool oasis to enjoy.  I had some great landscape image opportunities during my walk which made it a great outing for me. 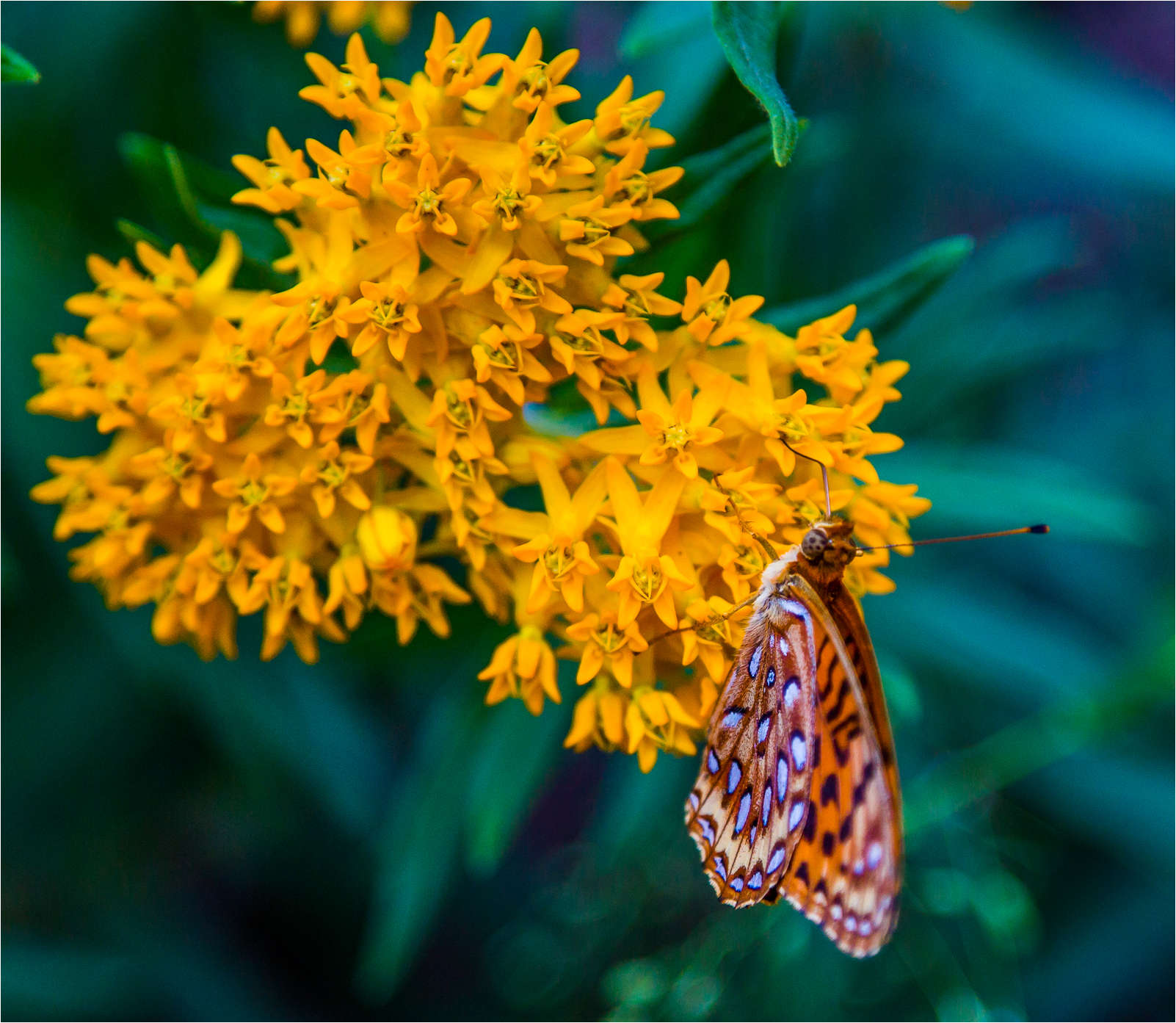 At one turn in the path, I came across a large flight of butterflies feeding at a large patch of wildflowers.  The orange and black wings stood in sharp contrast to the flowers and the dark foliage.

My daughter loves butterflies and moths so I was happy to spend a few minutes to capture a few images she might like.  One of many nice surprises along this casual path through the rocks.

(please click on the image for a sharper, higher resolution version)

These brilliant pink flowers caught the sun on a small lake in Kananaskis while I was waiting for the heron to leave its perch to fish.  The water suggested an Impressionist painting while the detail in the flowers provided sharp contrast to the dark pastels.