A wintry landscape in West Bragg

The cold which the east has been laboring under reached us this weekend.  Yesterday I was out photographing and this scene illustrated the frigid turn winter has now taken once more. 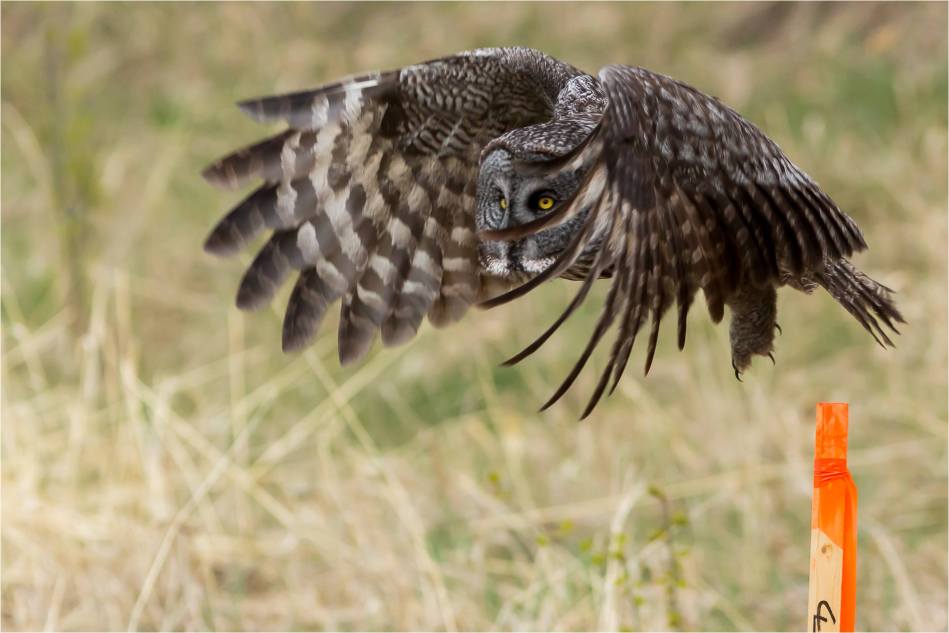 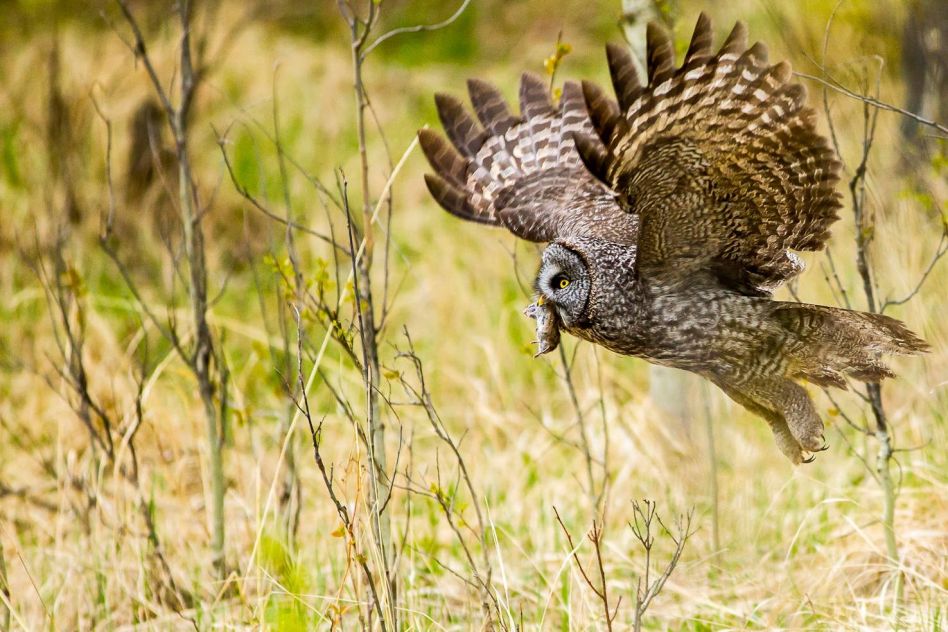