The morning’s are still dark when I’m downtown so the lights from the buildings and the vehicles create these illuminated pools.  With a longer shutter speed, I sometimes play with stretching these pockets of lights while capturing the motion of vehicles driving around Calgary’s streets. 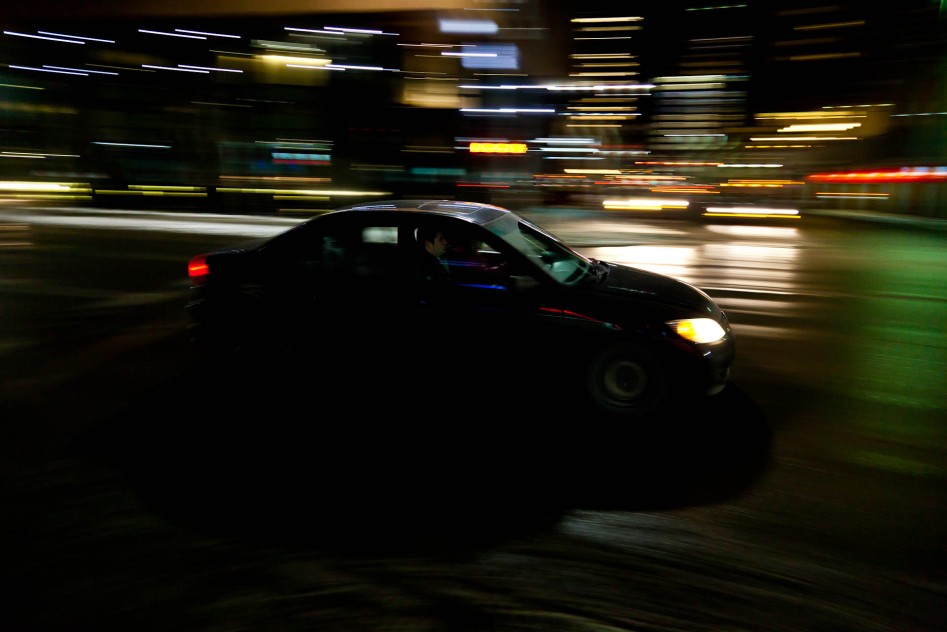 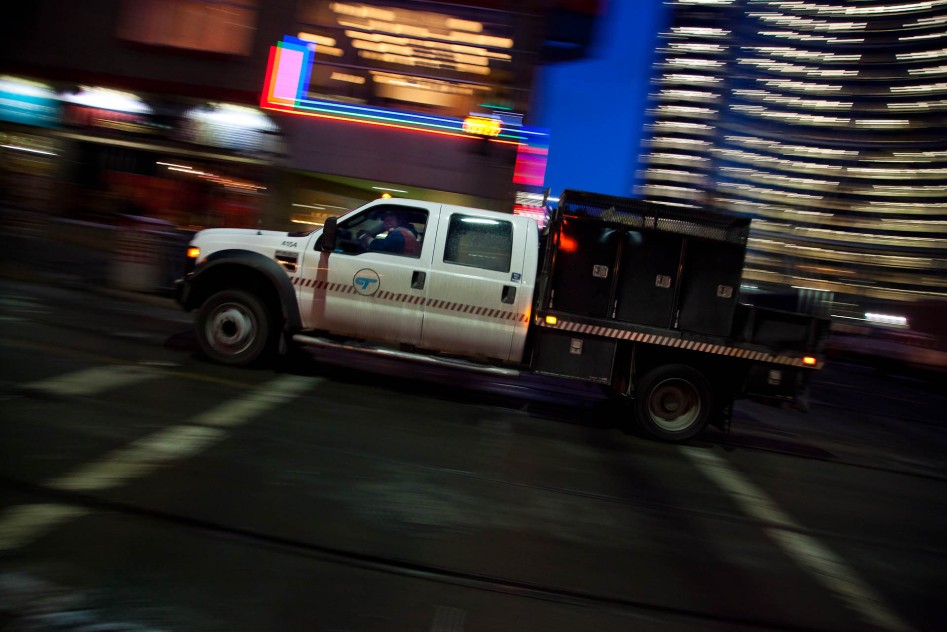 I like photographing things in motion, particularly trains.  So, I snuck one C-Train long exposure in this post too.

Commuting on a rainy day

The rain came in last night and, with dark clouds apparently anchoring directly above Calgary, fell all day.

The trains were a somber affair both in the morning and in the afternoon.  I thought this gentleman’s body language and the resigned look on his face accurately portrayed the mood of the city on this rainy day in May.