Sitting here with several inches of snow on the ground it feels like autumn has passed by now. I hope it comes back but I found a few photos of this hawk.

I think it is a red-tailed hawk but it could be a Swainson’s. Either way it was beautiful and I enjoyed watching it on the fence-post for a couple of minutes before it took flight. 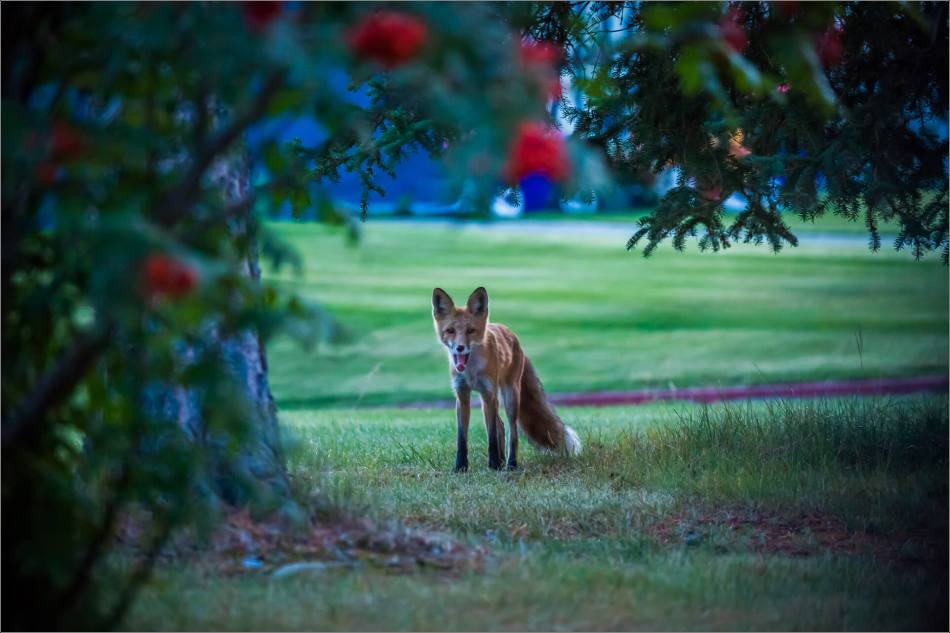 We found this red fox near our B&B when we were there in August last summer.  The foxes in Whitehorse are not too hard to find but at 10:30pm, we weren’t expecting to see one in the gloom.  But this one stood out against the bright green lawn of a home that edged on to the forest. 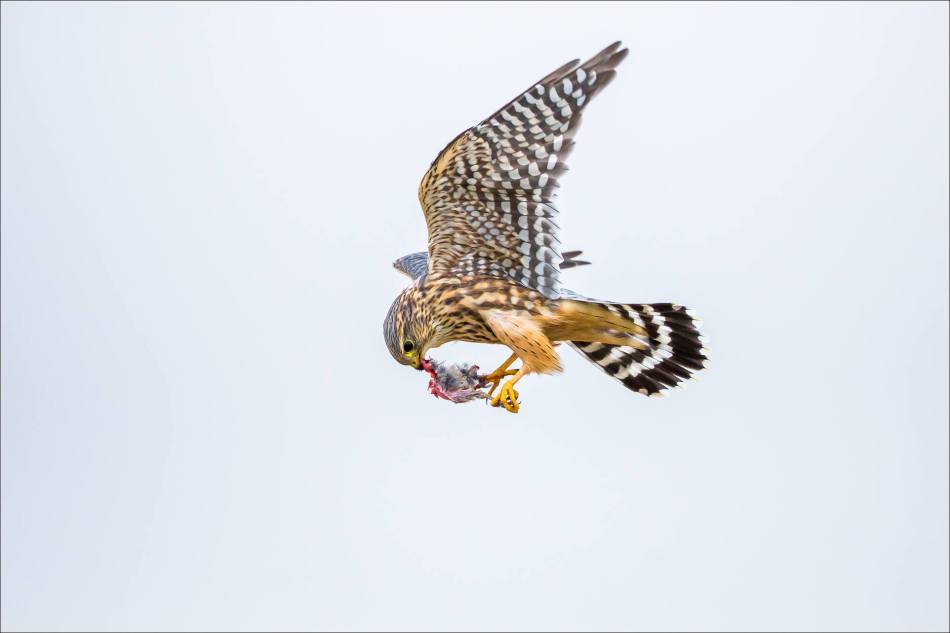 I found this Merlin feasting from a fence top perch near High River last weekend.  I watched him for a couple of minutes before a hauling truck passed by.  At that point, the noise and proximity disturbed this fellow and he took flight.  He shot upwards with a couple of fast wing beats and then surprised me with a hovering break to grab another bite.  It was likely a readjustment of the load but it was neat to watch. 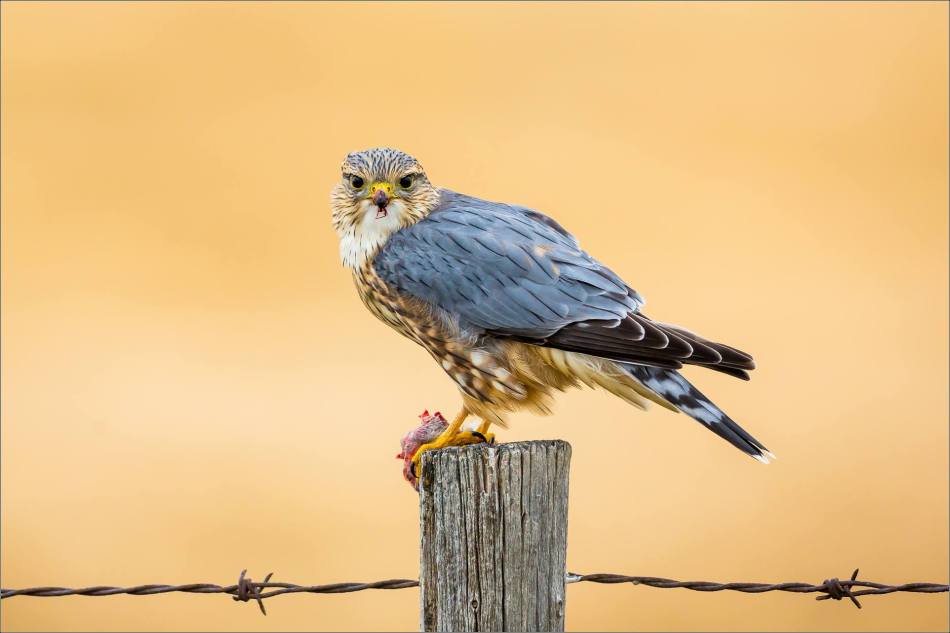 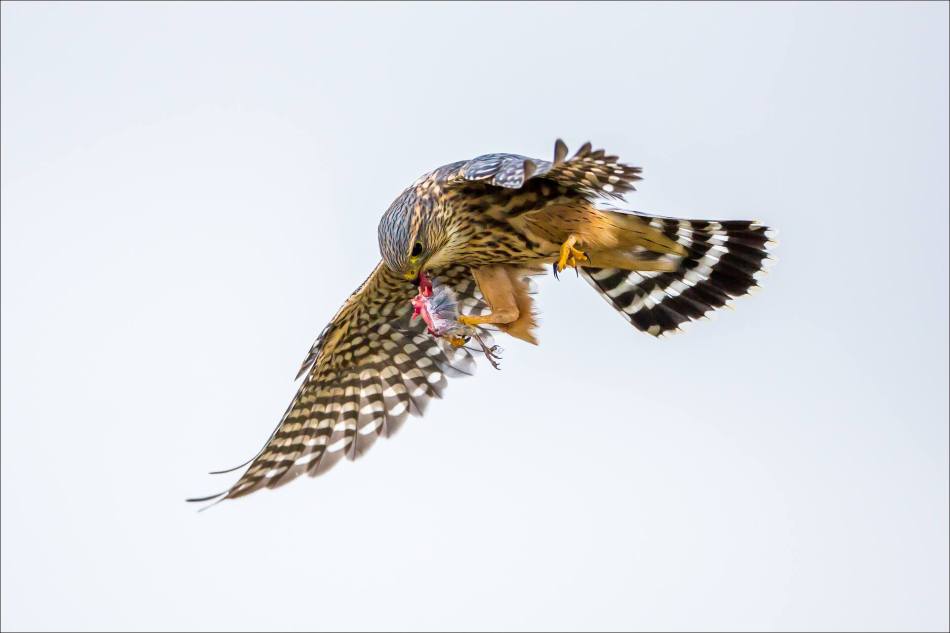 With the prey in the right place, he then banked away over the prairie and settled in the grass a couple hundred metres away to finish his meal. 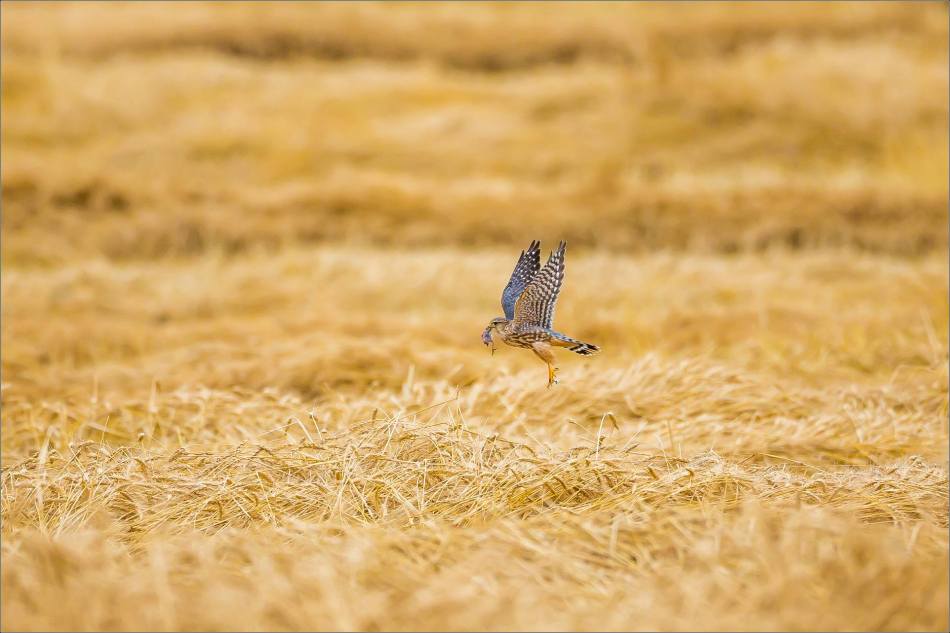 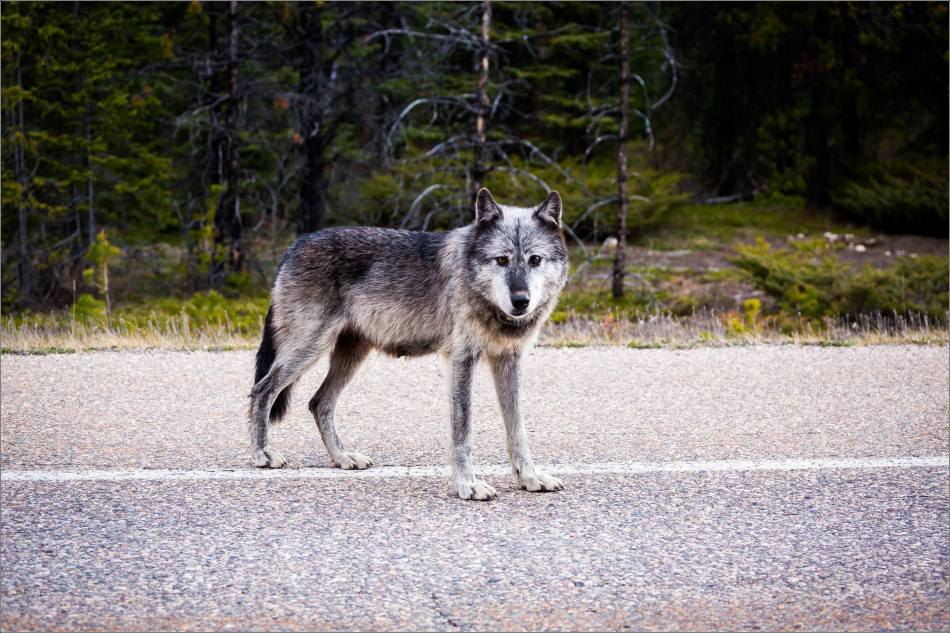 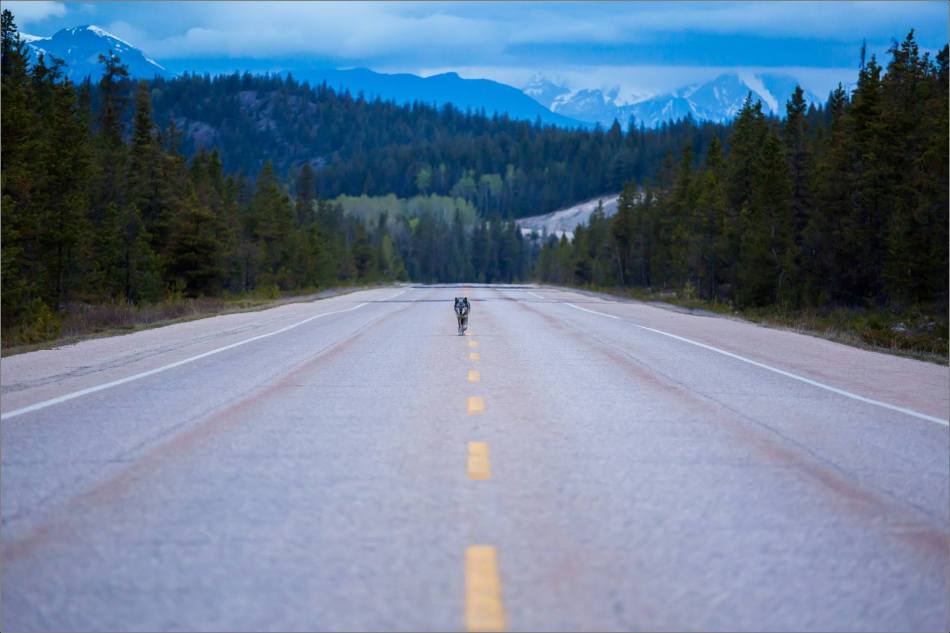 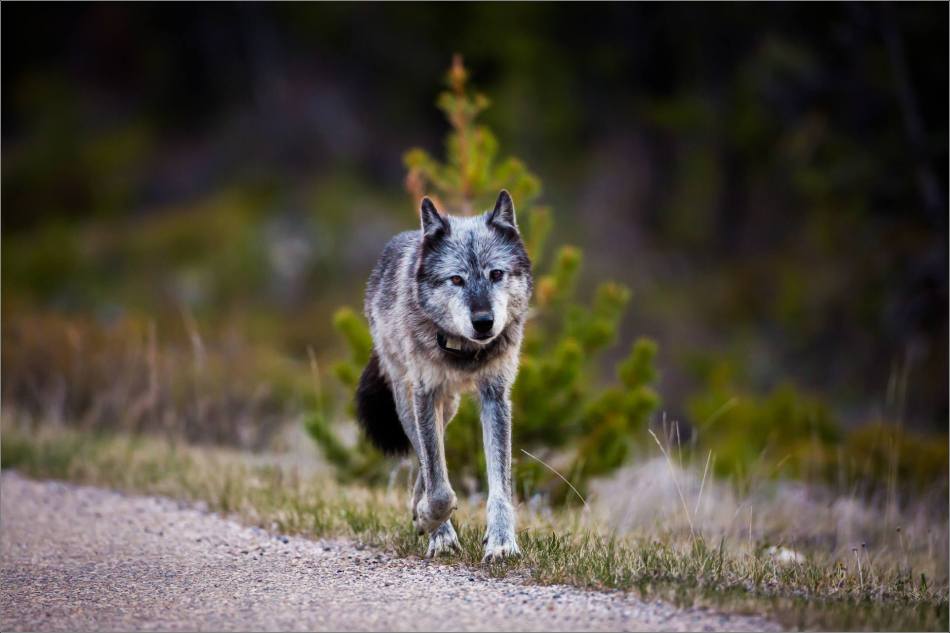 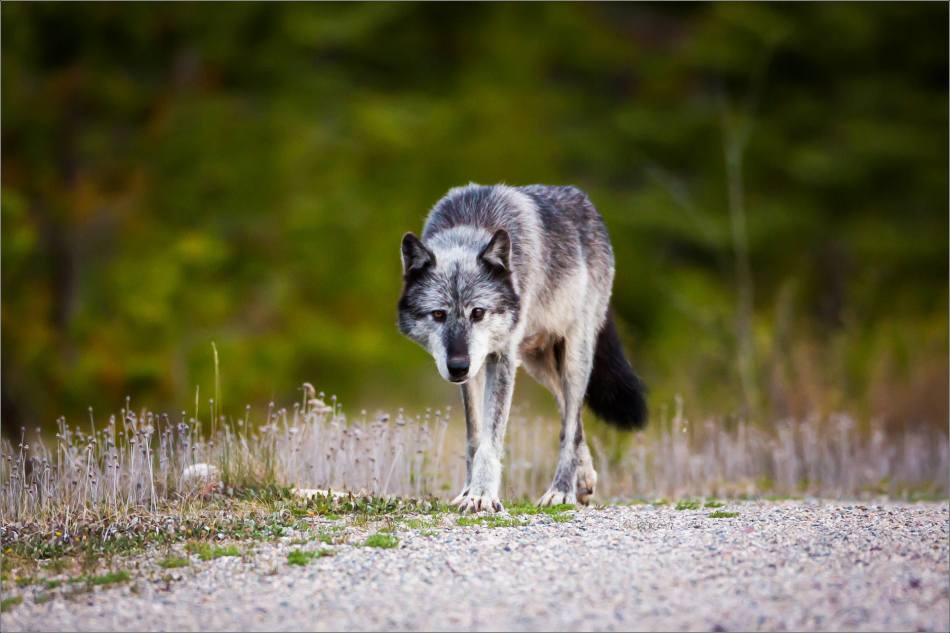 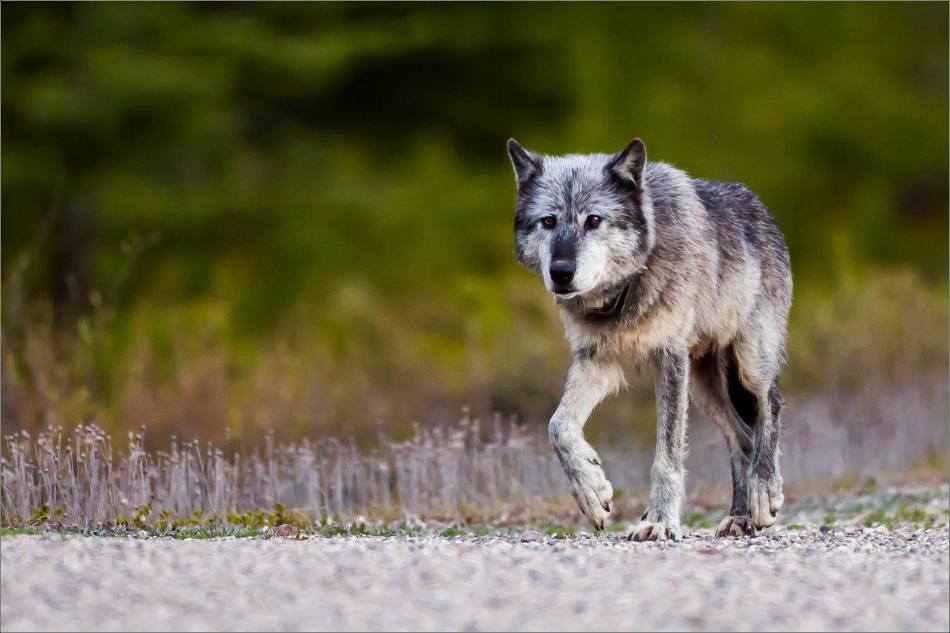 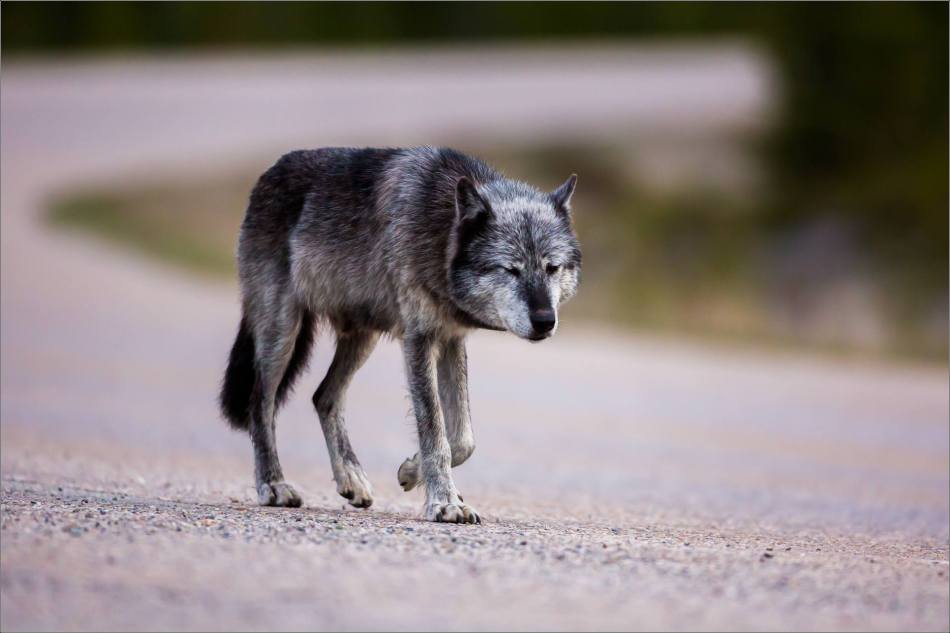 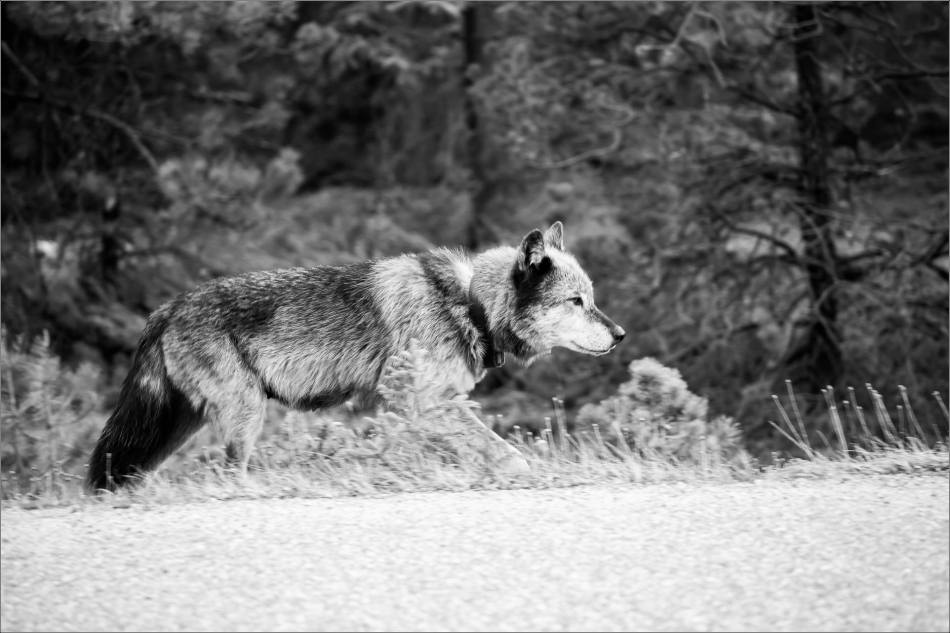 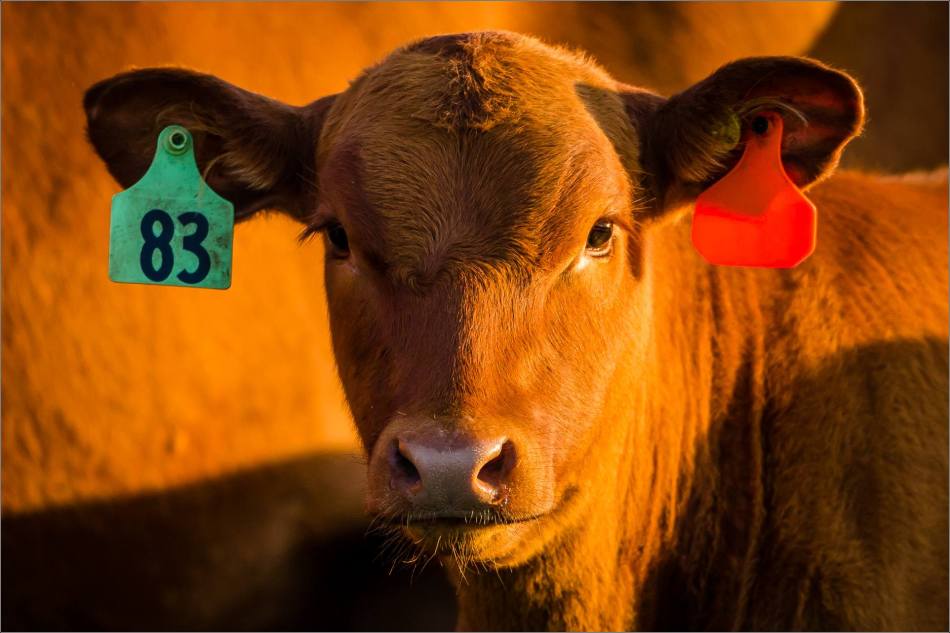 The evening light was soft and warm last night.  I loved the colour in the coats of this small herd in Springbank.  #83 was particularly interested and turned out to be particularly photogenic.