The kids in Redwood Meadows were out on the prowl last night tricking and treating their way around the town.  Our troop of cousins, friends and a couple of adults headed out just before dark.  The neighbours were characteristically generous and all of the children made out like bandits. 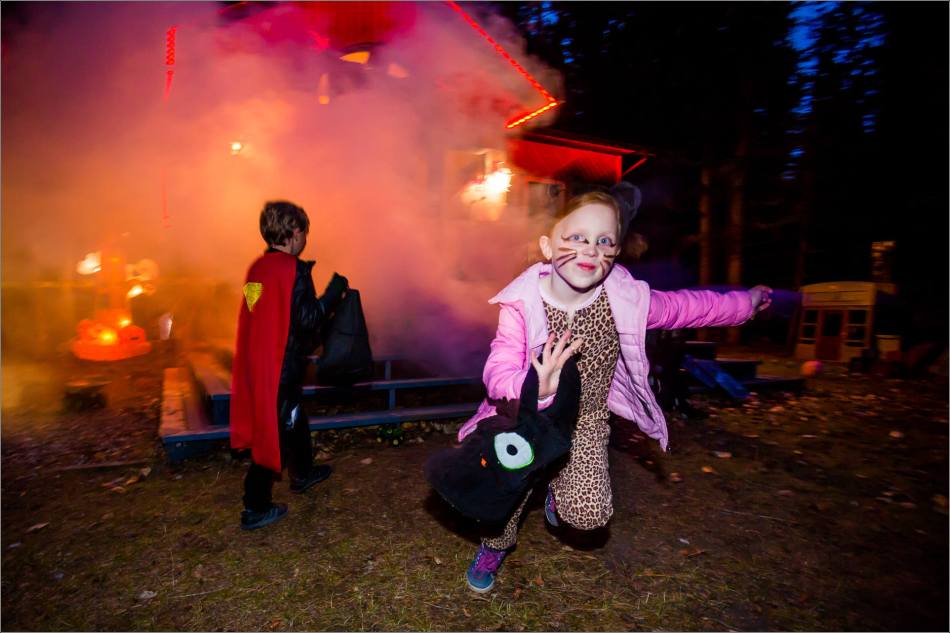 Kian was a skeleton assassin and Kezia was a leopard.  Both stayed in character for much of the night – except when daddy asked them to pose together for a quick shot together.

The Redwood Meadows firefighters had one of their trucks parked outside and stopping there was a highlight for the kids (and another source of heaps of candy!) 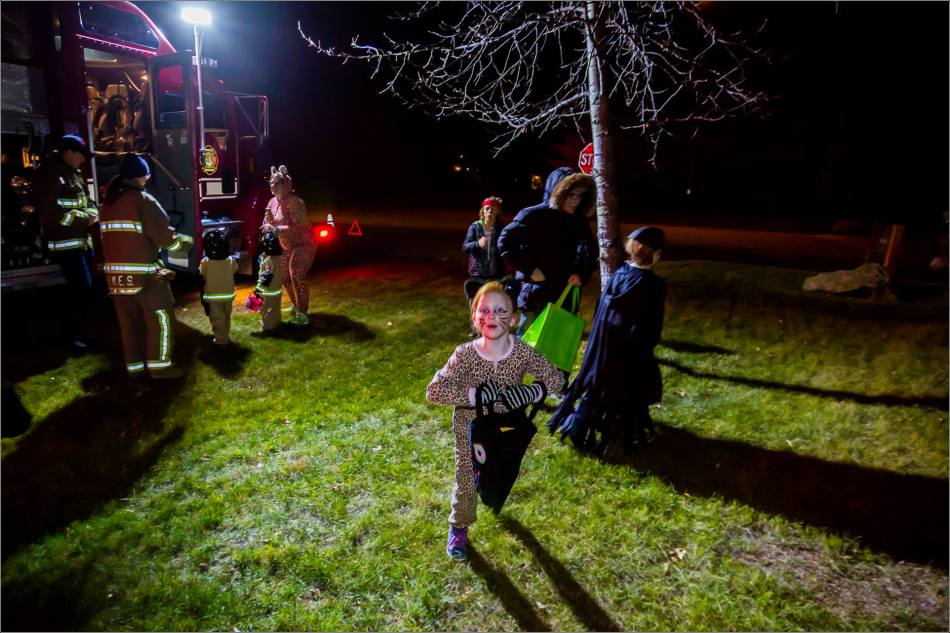 Everyone had a really great time – running between houses, jumping around and sharing a lot of laughs.

Halloween on the mean streets of Redwood Meadows 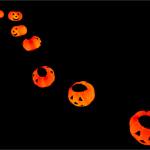 Well, not mean at all in actual fact.  My children (the teenage mutant ninja turtle and the ladybug) joined up with two of their best friends (the rooster and the monster) and it was quick work to capture a photograph of the four of them before they headed out on the streets. 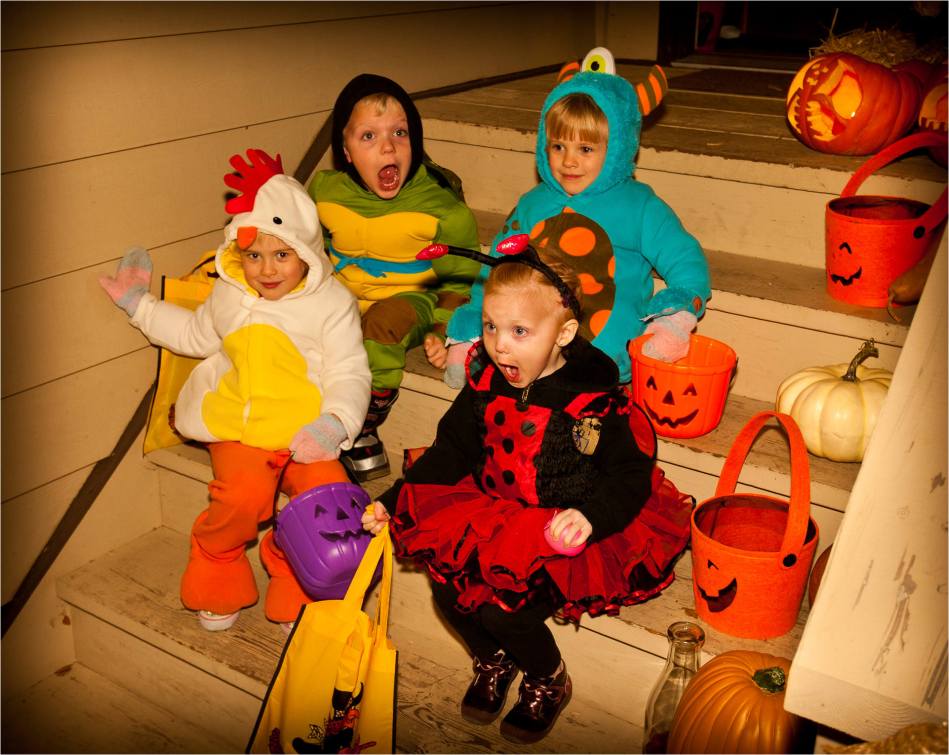 Great fun for the four parents to watch these characters having so much fun.  Our little group scoured the neighbourhood for other costumed mischiefs, joining into loose packs and descending on homes in search of loot.  As a community, Redwood Meadows really gets into this event.  There were spectacular haunted homes with graveyards, animated ghouls, roaring voices, fires and event a 12 foot high pumpkin cactus inflatable that was lit up.  Crazy stuff.

There was even one home that scared my son, who playing a teenage mutant ninja turtle, wasn’t afraid of much and usually attacked anything that inspired a bit of fear (to our mayor, John, and his wife Shana I say very well done – I was scared too!)  Here was one of the denizens in the yard of the house who stayed in character the whole night and I was only sure it was a real person when I looked at the images closely afterwards. 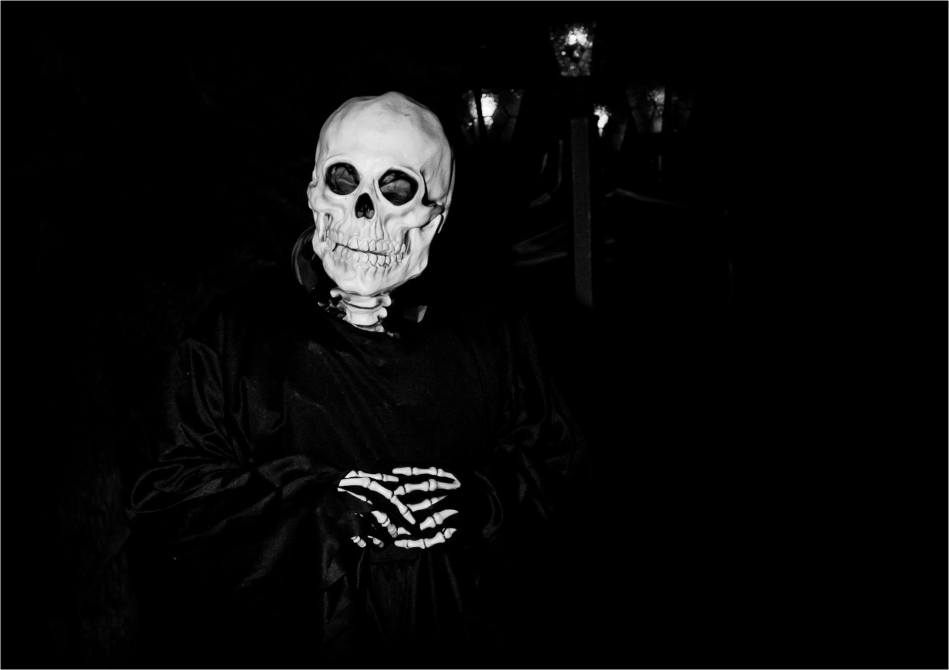 Once the scare was out of his system, Kian (aka the ninja turtle) returned to burning fuel in top gear – running, diving to the ground, shortcuts through the trees between houses.  Standard procedure for a little boy and a lot of fun to watch.  Kezia was cold so she pulled mommy back to our friend’s house nearby.  The monster and the chicken were having a great time so, along with the turtle, the three of them kept rolling for another hour.  Impressive given it was close to freezing and we covered a lot of ground.  Stamina, camaraderie and the lure of candy – a powerful mix.

The Redwood Fire Department is very involved in our community and they had vehicles parked in different parts of the community and the firefighters were out giving candy.  They are a great group of men and women and we are lucky to have them.  The kids, maybe not evident in this picture, were completely thrilled to talk with a couple of the firefighters AND get candy from them.

We returned home well after bedtime and after one treat each (daddy included), we all fell asleep quickly.  Wrapping up a wonderful evening in our little town. 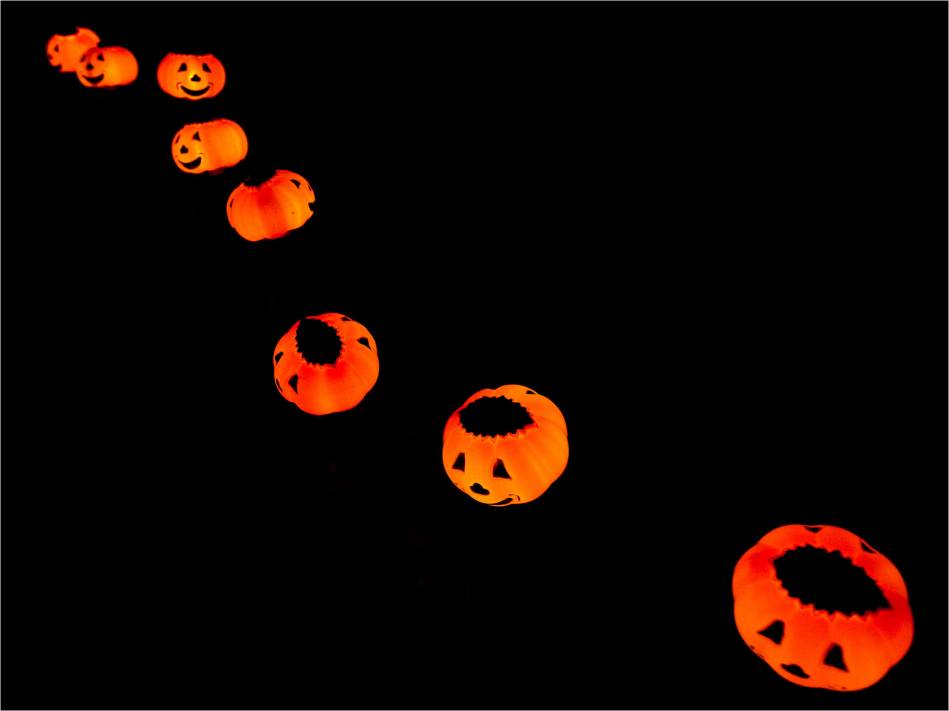