The Pow Wow is the centre of the Tsuu T’ina Nation’s Annual Celebrations.  Last Friday evening Kezia and I went to the Redwood Meadows Fairground before the Grand Entrance.  Kezia was invited to join her friend dancing afterwards which hit the night out of the park for her.  The photography was great along the way with the beautiful regalia in the late sunlight. 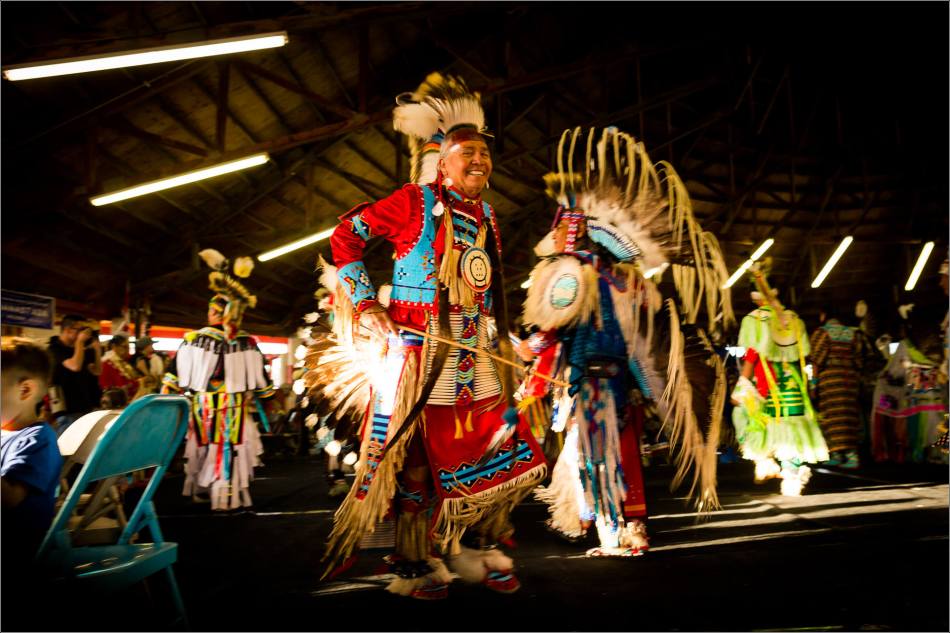 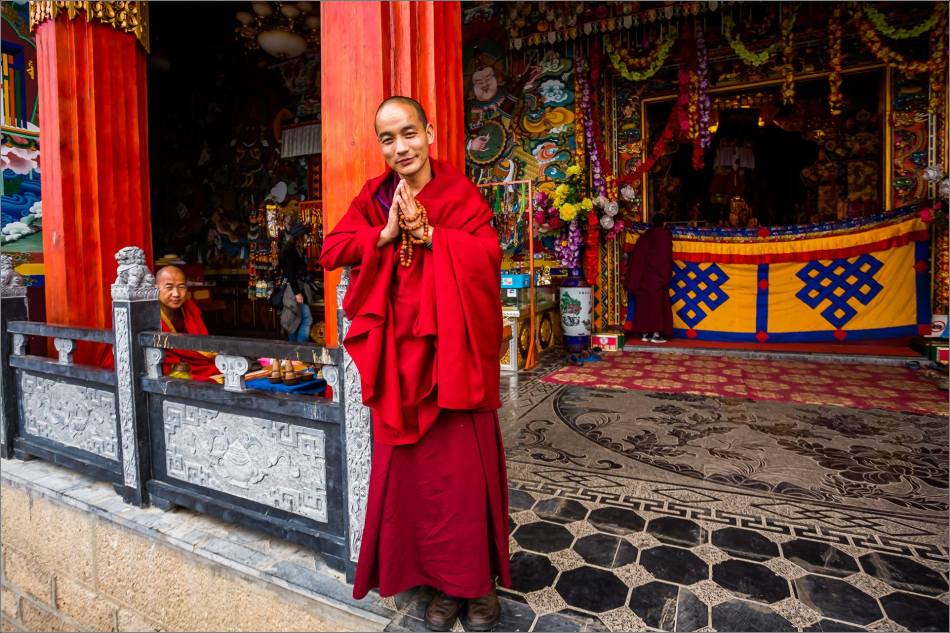