A Sandcrawler stuck in the snow

Snow is exceptionally rare on Tatooine, the desert planet homeworld of Luke and Anakin Skywalker.  No matter how rare, snow fell near Wayfar recently and a Jawa Sandcrawler found a way to get stuck in it. 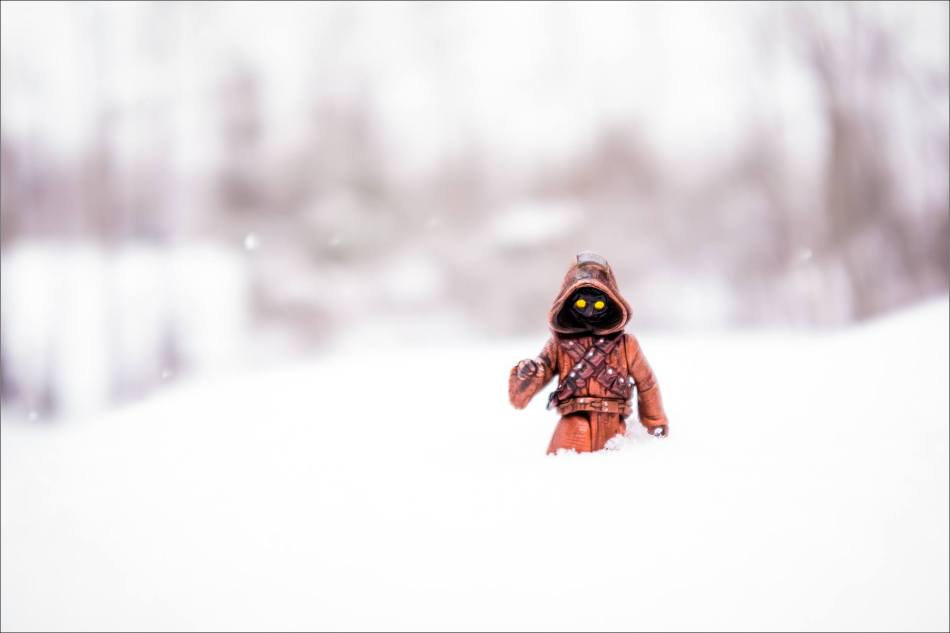 When Boba Fett arrived on the scene, things could have got much worse for the Jawas.  The Mandalorian bounty hunter may have come looking for something or someone but he did not stay long.  Nor did he help the Jawas which is not surprising given his occupation and general demeanour. 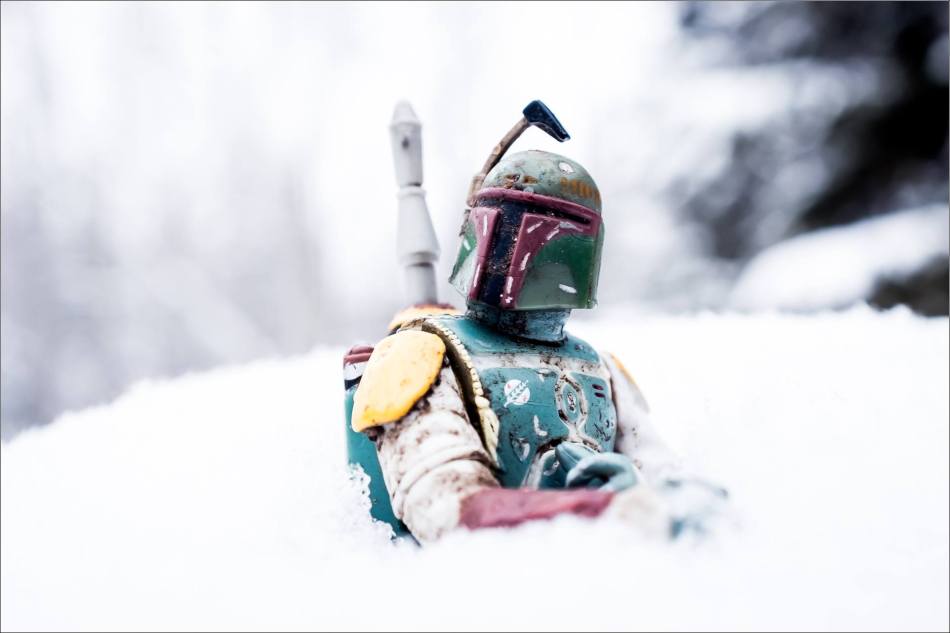 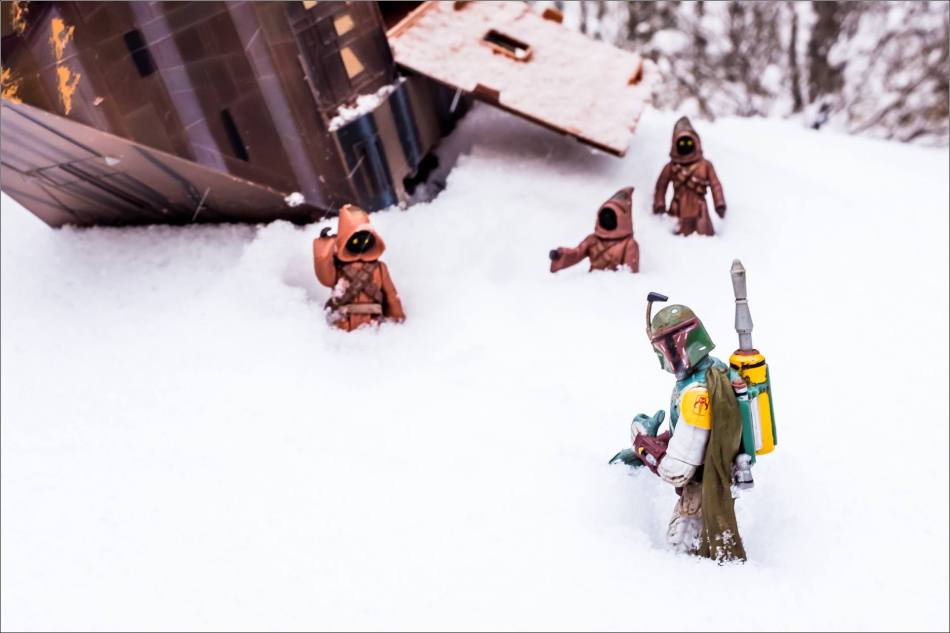 Note: I’m a Star Wars fan and with the latest release, The Force Awakens, my son and I have been spending a lot of time in that universe.  It was a fun bit of play making these setups.  May the force be with you. 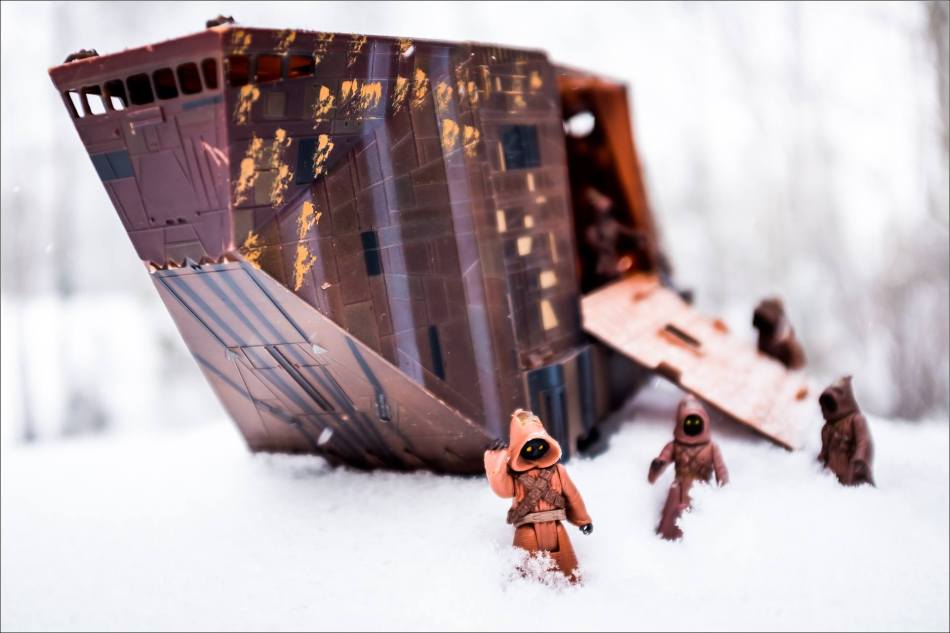 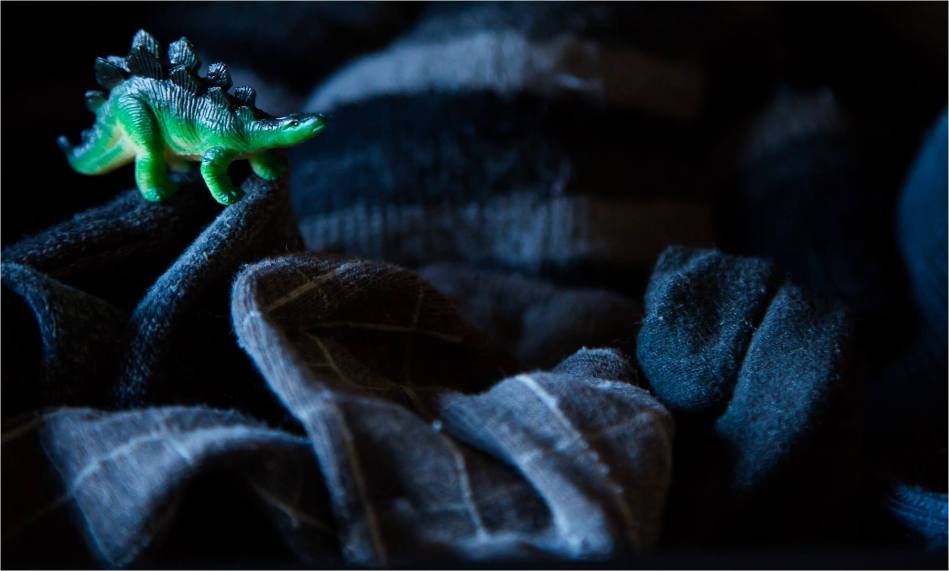 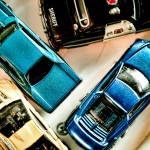 Playing cars with my son using hot wheels from my childhood and newer ones from his.