The May 21st Minnewanka Aurora – into the early morning

Following on from my last post on this geomagnetic storm, here are a few of the images from later in the night.  As the early hours of May 21st dripped past, the sprites in the Northern Lights appeared and then alternated with beautiful glowing arches.  These continued painting across the sky well past the earliest sign of dawn. 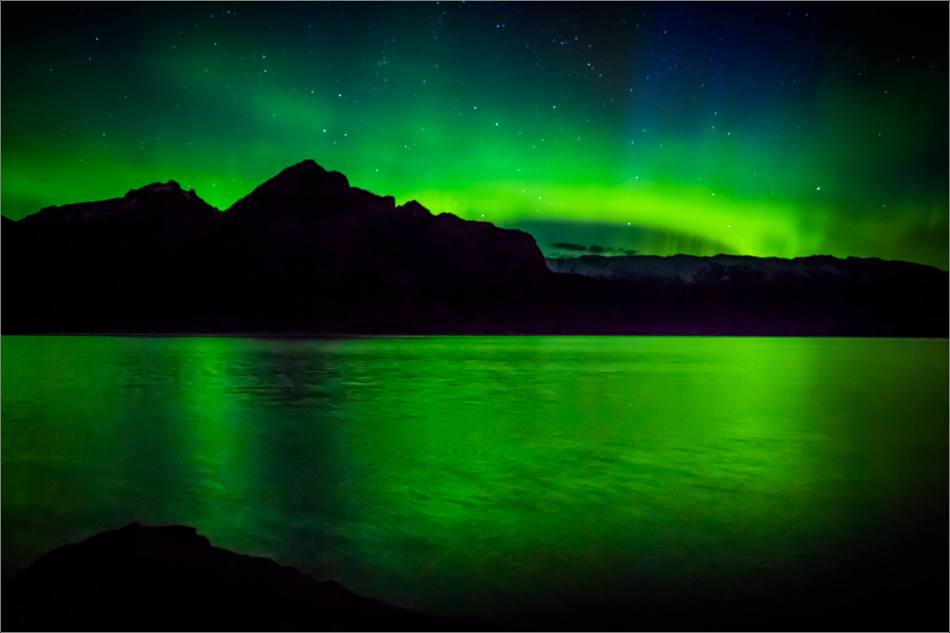 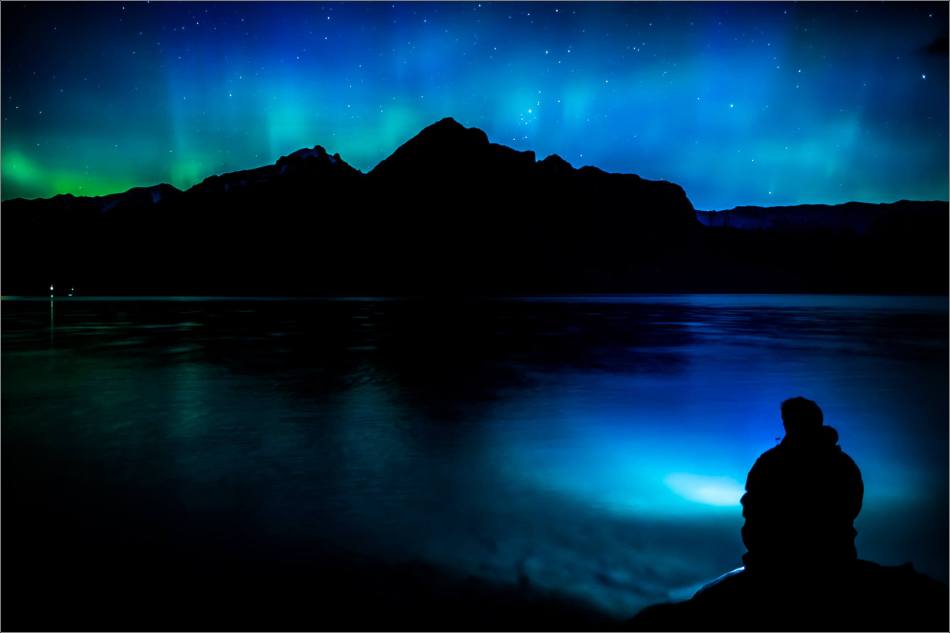 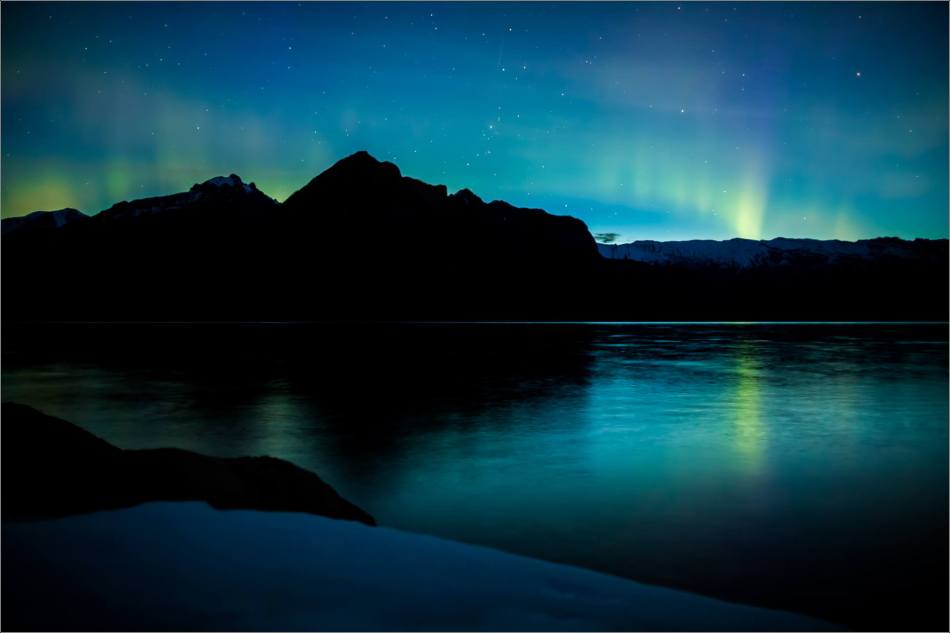 The rise of the crescent moon came just after 4 am as the aurora’s glow started to fade and night handed the sky over to day.  Within an hour the sunlight brushed its own colors across the canvas now shared with clouds instead of stars.