Flying at the Canada Olympic Park

Our kids are in a WinSport Snow School program learning to ski and snowboard at the Canada Olympic Park in Calgary.  The hill is a great place to learn and the instructors are adept working with children.  Both of them are having a blast out there.

I watched them for an hour on Sunday and then wandered over to the terrain park to watch some very talented boarders and skiers fly.

There are great rollers, kick jumps and skate park features which these snow creatures were ripping off of.  I had a great time watching them.  I grew up skiing in the mountains but never aired things out like this – so cool! 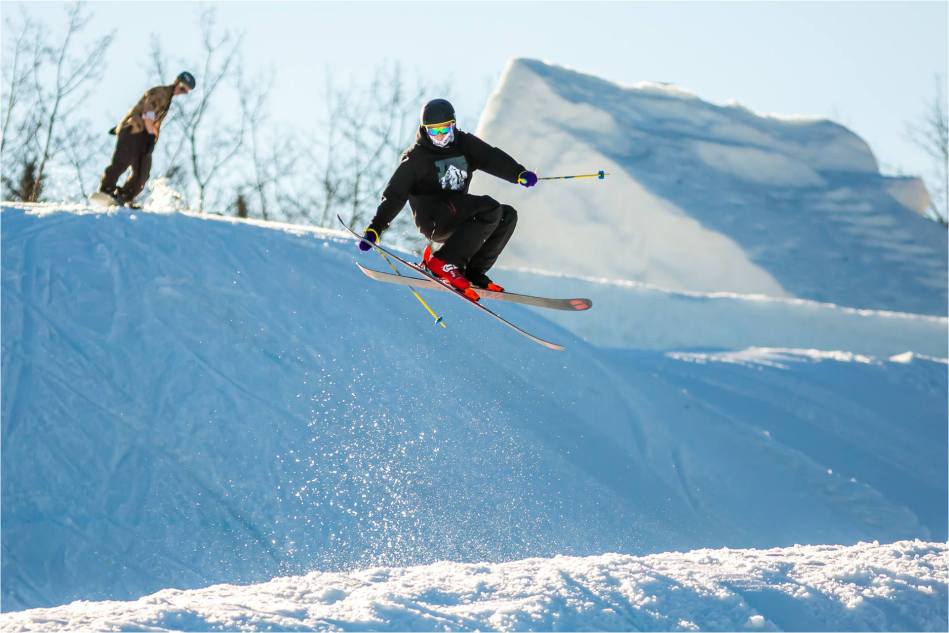 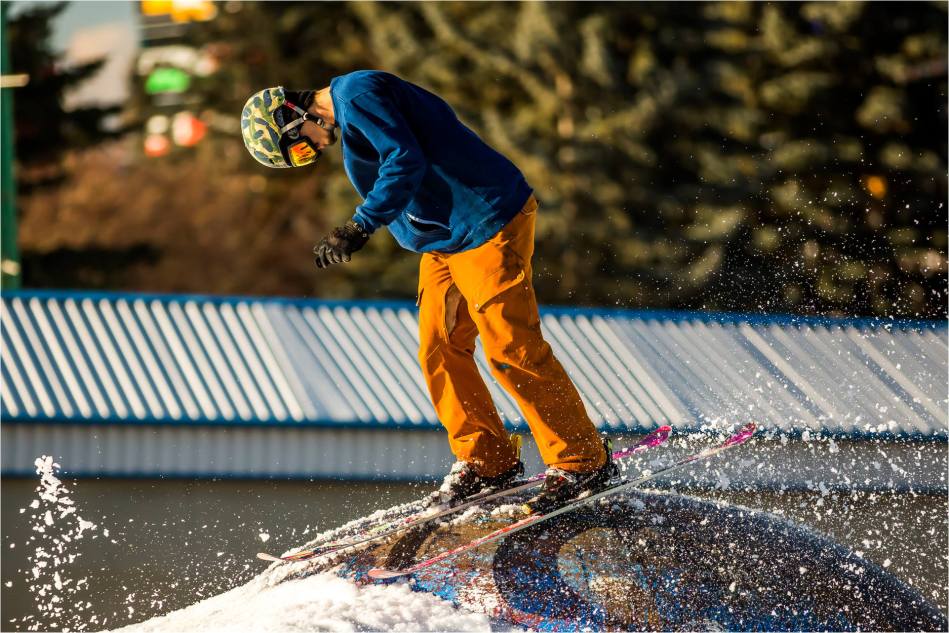 And there was even a Superman laying it out…