Spring with a Great Gray Owl 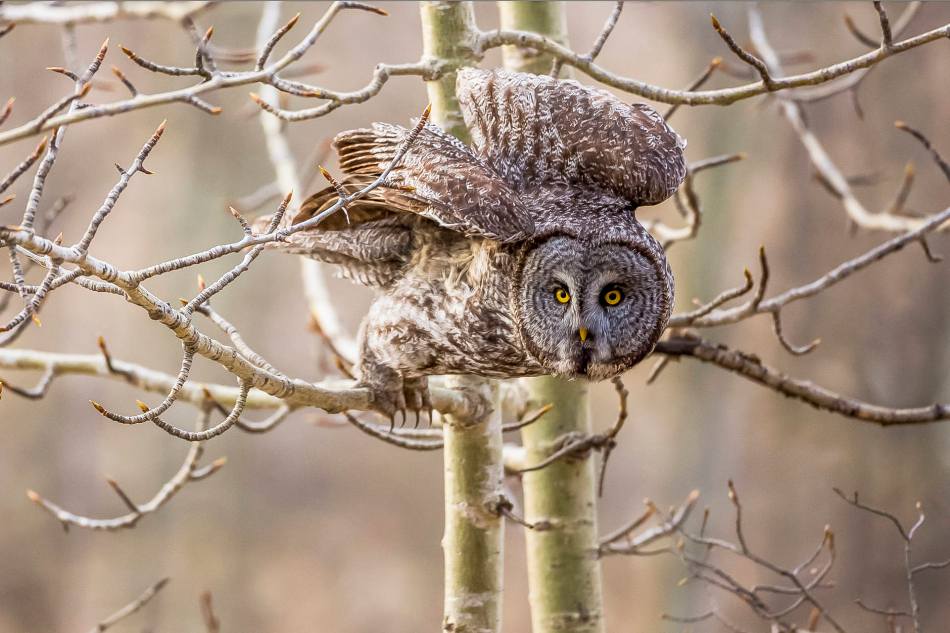 I had not seen a Great Gray Owl (Strix nebulosa) since last fall and I was deeply missing them.  Usually by the end of April, there are two owls in West Bragg Creek that I start seeing regularly.  They are always there, just not for me with any consistency until spring.  So, it was with great happiness that one was waiting for me on the weekend when I was out early in the morning. 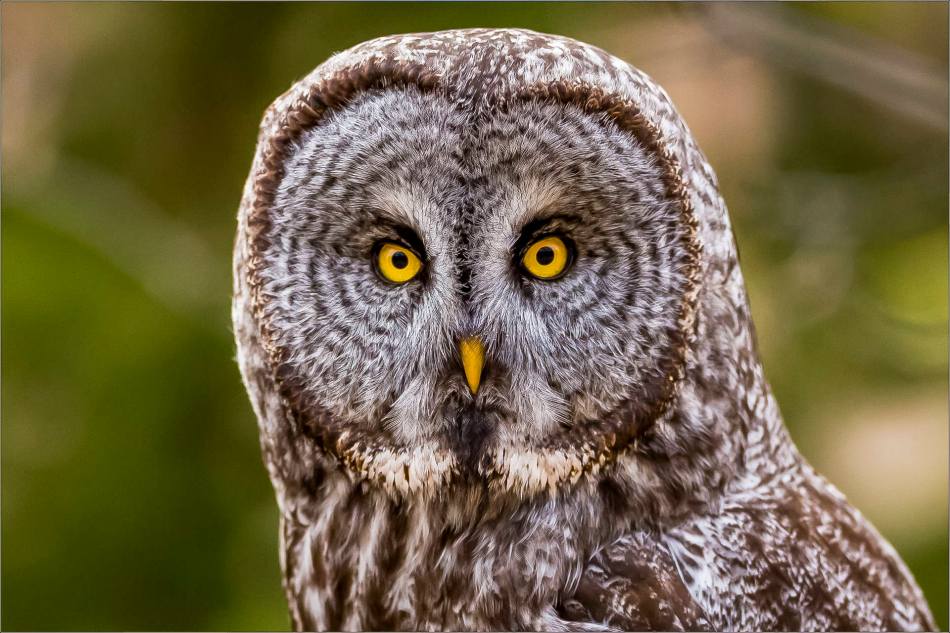 This owl hunted along the forest edge, gliding past me several times, for over an hour.  I had great opportunities to photograph her in flight and while perched.  These owls mesmerize me and I feel enormous gratitude that she chose to not fly away to one of the other productive hunting fields nearby. 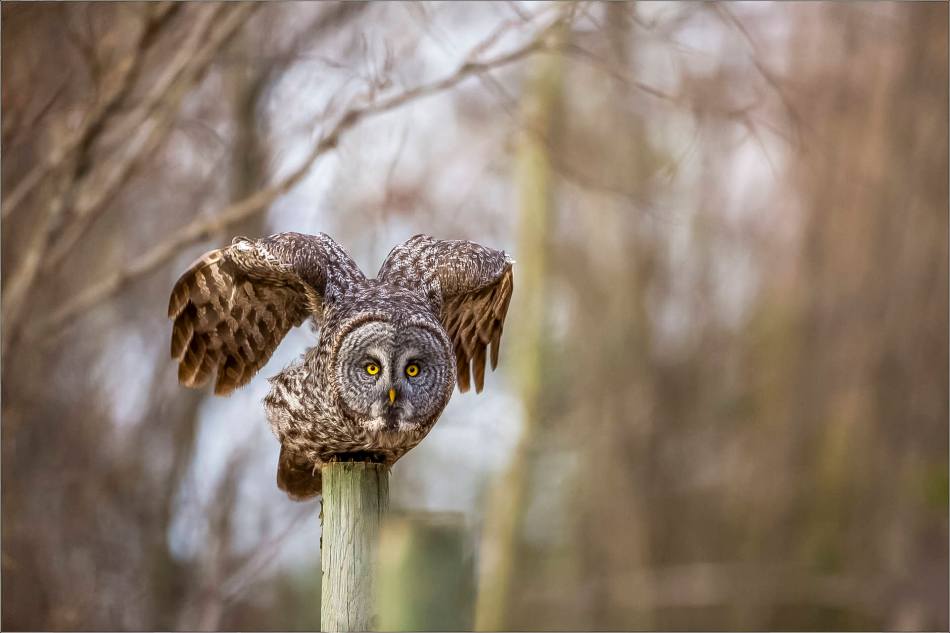 At one point she flew deeper into the woods where I think her nest is.  I headed off but came back a half an hour later and she was out on the field.  She flew directly towards me and perched in a tree not far away before hunting along the grass a couple more times.  Then she flew silently back into the forest.   I will head back soon and am excited to spend some more time with this owl.

This entry was posted on May 21, 2014 by Christopher Martin. It was filed under Nature, Owls, Wildlife and was tagged with alberta, bragg creek, Canada, Great Gray Owl, Kananaskis Country, nature, owl, strix nebulosa, wildlife photography.