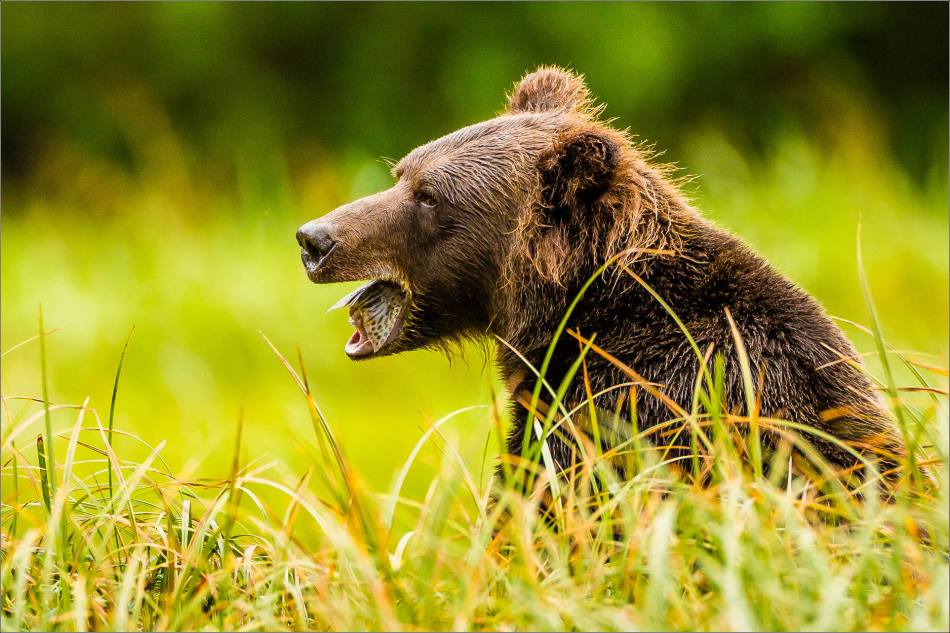 Last year was a good year for wildlife.  I had some really great encounters with animals in Brackendale, Cabo San Lucas and the Khutzeymateen on British Columbia’s west coast.  Closer to home, I enjoyed a lot of time on the Prairies and in the mountains photographing .  These hikes and drives were rewarded with nice images of birds, bears and a moose that made it into this collection.

If you are interested in the list of 32 selected photographs, please CLICK THIS LINK to open the gallery’s webpage.  Continue reading below if you want to know a bit more about my goals in 2013 and how they are evolving for the new year. 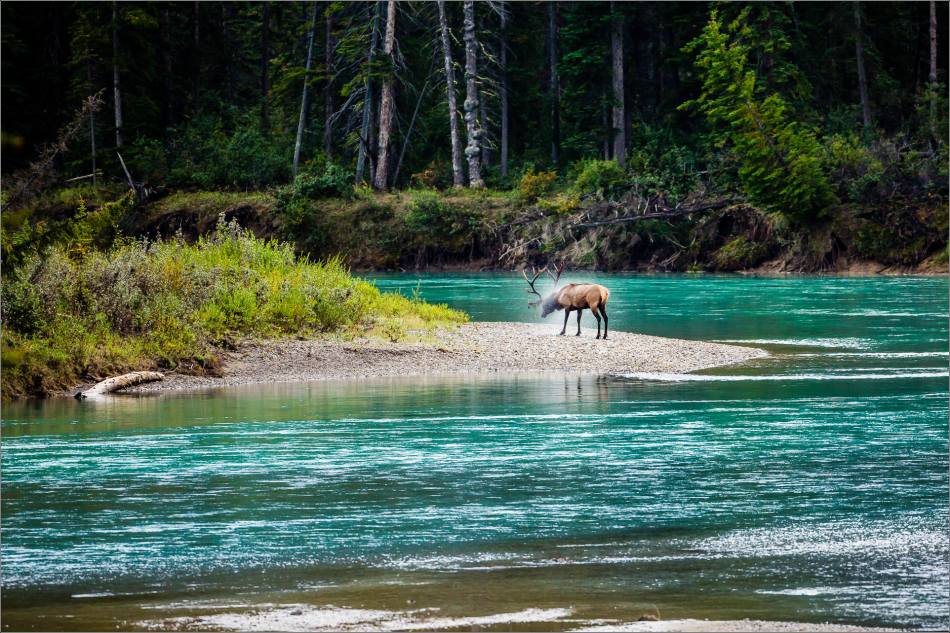 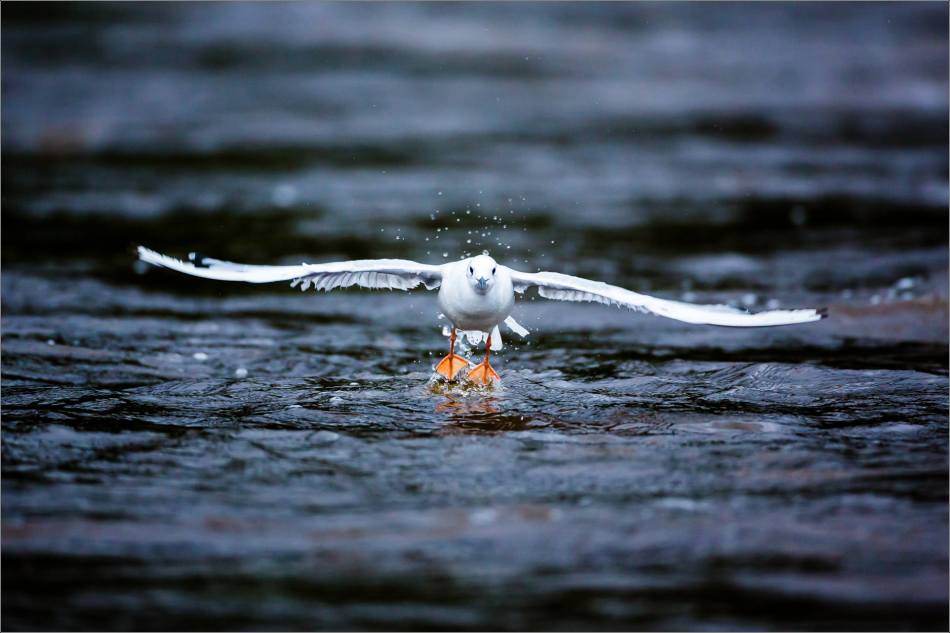 When reviewing my wildlife images from 2012 last January, I said my goals for 2013 would be the same.  At that time, I said my goals were to improve my approaches to wildlife (to minimize disruption and increase the chance to observe natural behaviour), improve my technique (better sharpness and quicker response to animal movement) and create images that tell a more complete story about the animals (more engaging and interesting).  I did work on those throughout the year and I can see improvements in my imagery as a result.

Increasingly I am also trying to bring more artistry into my wildlife compositions.  Overall, I have been happy with the results of that effort.  I’m excited about this new year.  Drawing more creativity and beauty into the photographs I make is the path I will stay on for now.  With our children growing up and more willing to occasionally head out early and stay late, I am really looking forward to enjoying more and more of these encounters with my wife and our son and daughter.  That is the most important goal for me in 2014. 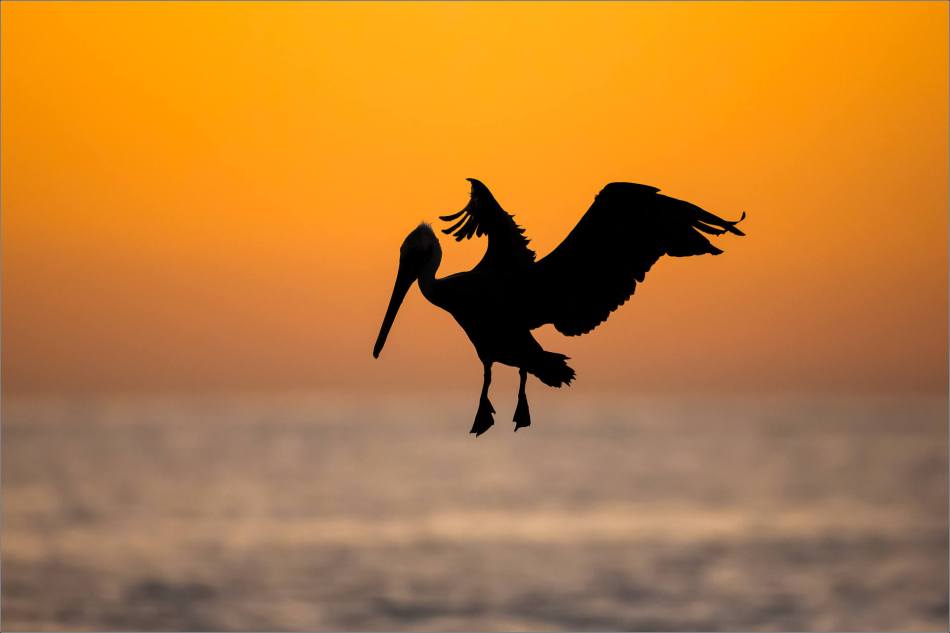 This entry was posted on January 12, 2014 by Christopher Martin. It was filed under Animals, Nature, Wildlife and was tagged with 2013, animals, birds, encounters with animals, favourite, nature, wildlife photography, year in review.